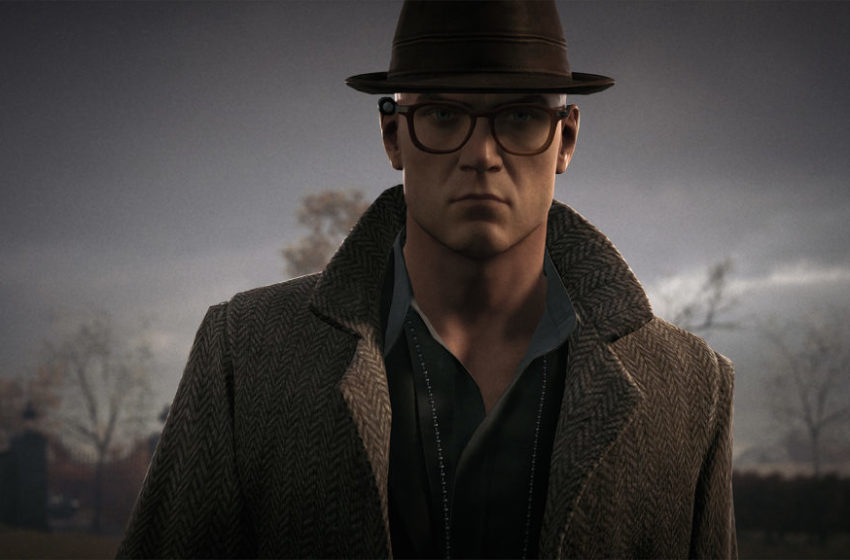 Hitman 3 will release early next year, sometime in January 2021. It serves as the closing chapter to the World of Assassination trilogy developer IO Interactive began with Agent 47’s reboot in the 2016 release of Hitman. Many praised the game for its sandbox environment, allowing players to use nearly anything and become anywhere on a map to take down their target, leading to some exceptionally hilarious and creative kills. It’s coming to the PlayStation 4, PlayStation 5, Xbox One, Xbox Series X, and PC. However, for PC, it will only be available on the Epic Games Store and Google Stadia when it initially releases for the first 12 months. After that, it will be available on Steam in January 2022.

The announcement came from IO Interactive’s blog. They shared details about a new map set in Dartmoor, England, where Agent 47 finds himself in the middle of a cheesy murder mystery plot. There’s been apparent suicide with the owner of Thornbridge Manor. It becomes evident that someone in the family had committed the murder. Agent 47’s mission is to take out a target at the manor and assume the role of the detective attempting to solve the case.

The confirmation of Hitman 3 being an Epic Games Store exclusive comes closer to the end of the post, where we learn about pre-orders. IO Interactive has made it clear despite being an exclusive game, all Hitman 2 maps and player progression will transfer from Steam to the Epic Games Store copy of Hitman 3. Any of the maps from the first two games will be available, too.

When will Hitman 3 come to Steam?

While it’s an exclusive contract, it seems like anyone who plays on the Epic Games Store may not notice a difference. Plenty of the game’s multiplayer features from Hitman 2 did not carry over. The upcoming Hitman 3 game modes primarily feel more like a singleplayer experience, with some online functionality added. For those who will be wanting to play it on Steam, you’ll have to wait 12 months in January 2022 to wrap up the concluding chapter in the World of Assassination plot.