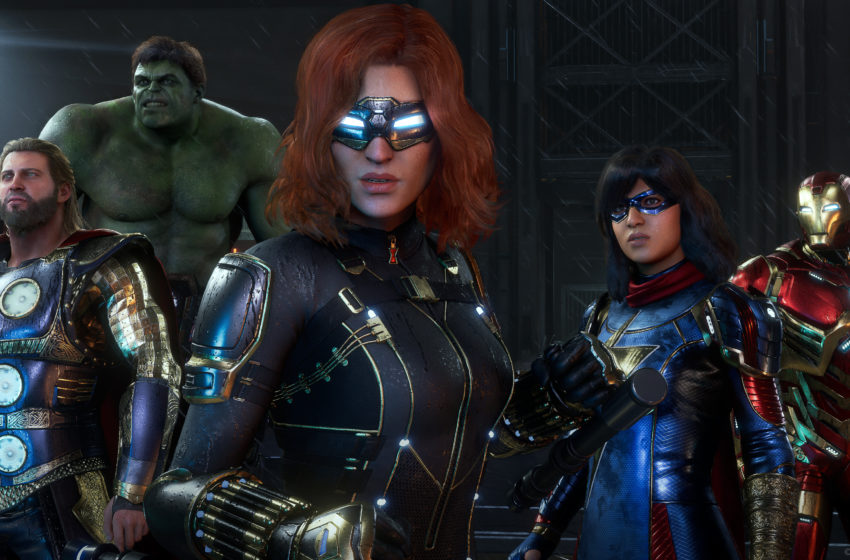 The Marvel’s Avengers beta is almost here, and we’re as excited as you are to play as our favorite superhero. The beta will be available to PlayStation 4 users, who have preordered the game first on Aug. 7. It’ll unlock for PC and Xbox One owners, who pre-purchased it too, a week later, before an open beta is made available for everyone.

Once the beta is over, however, you might wonder if your progress from it will carry over to Marvel’s Avengers’ full release. Most game betas tend to reset player progress ahead of the full launch, but will Crystal Dynamic’s action-adventure RPG be any different?

Well, no, for the most part. Your progress won’t carry over from the beta into the full game when released on Sept. 4. The official Marvel’s Avengers website posted a beta FAQ page after its July War Table livestream, and it was confirmed here that progress would be reset.

That means that your character progress, gear, unlock skills, and story progression will only count during the beta. Once it ends, all of that data will be deleted. This ensures that everyone starts with a clean slate from launch day, which will make the playing field fair for all gamers.

What do we mean by “for the most part,” then, if all progress is reset? According to the beta FAQ page, people who participate in the beta will receive two rare nameplates that will carry over into Marvel’s Avengers‘ full release.

These nameplates act as rewards for helping Crystal Dynamics, and its sister studios, to iron out last-minute kinks and bugs before launch. One nameplate will be gifted to you for simply partaking in the beta, while the other comes from beating all three HARM Challenge Rooms available in the beta. Nameplates will be added to your game when you link your Square Enix Members account to Marvel’s Avengers at launch.

Finally, progress will carry over between beta weekends. That means that, if you play the beta on PS4 from Aug. 7, you’ll retain your progression for the beta periods that begin on Aug. 14 and Aug. 21 too. Each beta only runs for the weekend, so don’t miss out on trying Marvel’s Avengers when you can.