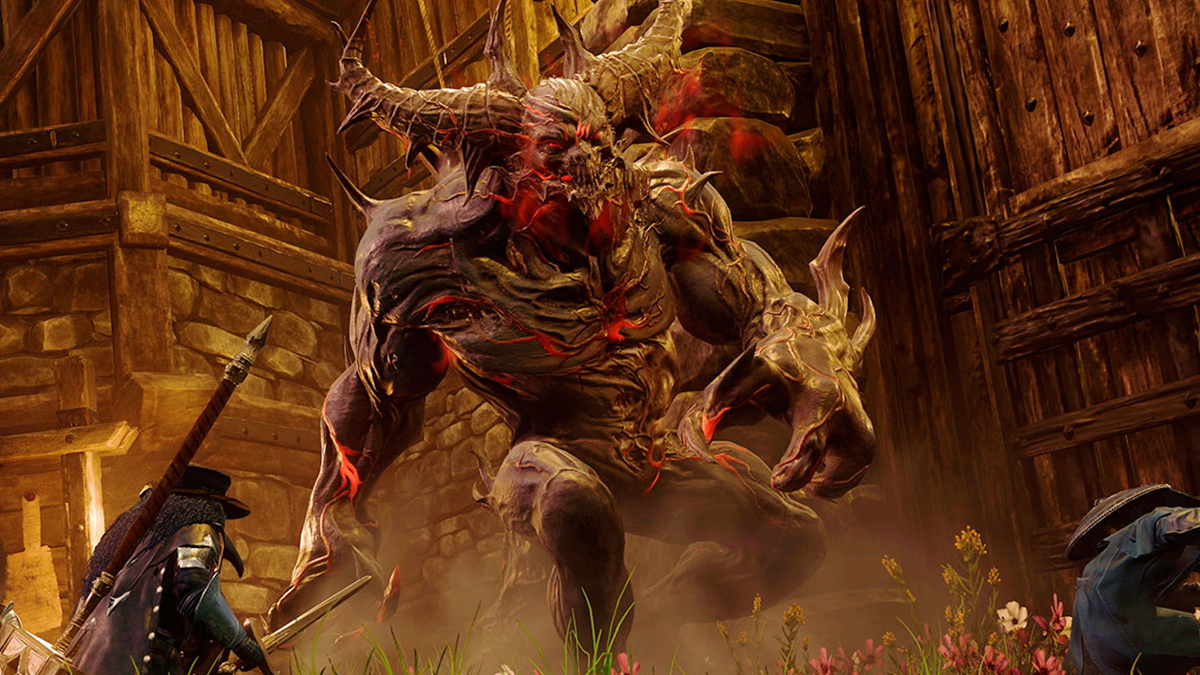 Amazon Games’ New World made it through several delays, and the MMORPG has at last been released for PC — but that’s where it will remain for the time being. Don’t expect to see its release on PlayStation 5 or Xbox Series X/S anytime soon.

This information comes from the New World Twitter account, which was understandably very active during the game’s launch. When asked if the game would be coming to consoles, the developer responded pretty plainly: “New World will be playable only on PC for the foreseeable future.”

It’s important to note that this is not an outright denial. “Only on PC for the foreseeable future” doesn’t mean “it’s never coming to consoles,” but it does mean we shouldn’t expect to hear about console ports for some time, if ever. PlayStation and Xbox gamers will have to make do with other games for now.

Launch day was a busy one for the New World Twitter account, and not for usual reasons: the game was plagued with server issues and long queues, causing eager players to wait several hours to get into the game.

To make up for that shortcoming, Amazon will be setting up additional servers and offering a free character migration. If you’re one of the people affected by these issues, you can create your character on any open server, and you’ll have the opportunity to move them to your preferred server in the next few weeks. If you need to know how to change servers in New World in the meantime, we’ve got you covered.