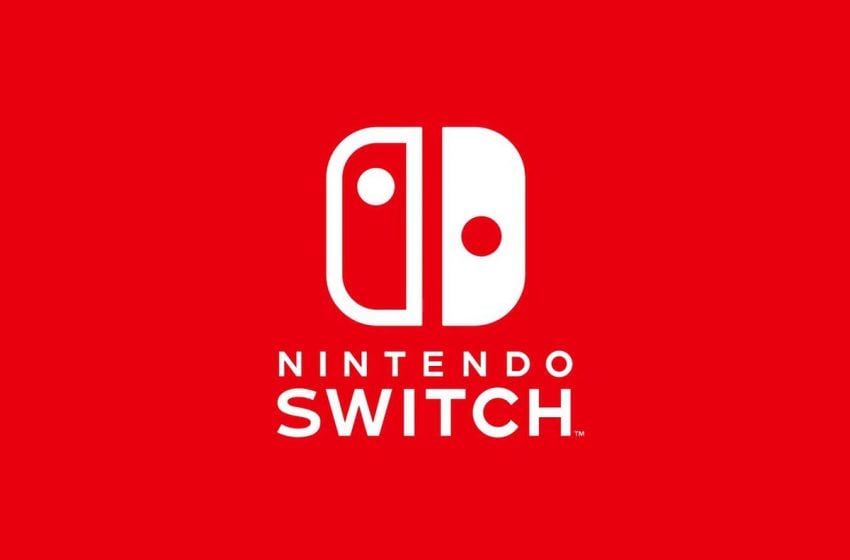 It is a big year for gaming, with new consoles coming our way at the end of the year, and an avalanche of titles coming at us for the next twelve months. Nintendo fans are wondering when they will get their first glimpse of the companies plans for the year, and people want to know if there will be a Nintendo Direct this month.

While Nintendo has yet to announce anything formally, the signs are certainly pointing to a Nintendo Direct happening very soon. The first clue comes from GameStop, a common indicator for what is going on with Nintendo. The company updated its SKU listing with twelve new entries. It would also appear that Metro Redux will be on the game’s that is announced for the Switch at the next Direct, after recently being rated for the console by PEGI.

We also have a tradition to consider, as Nintendo has nearly always tried to start the year with a Direct taking place in January or February. As for what we might see alongside Metro Exodus, we are certainly hoping for a reveal of the next Super Smash Bros. Ultimate character, which is due to release in February of this year. Finally, Animal Crossing just a few months away, some gameplay of that title would certainly be expected as well. Recent weeks have shown us new screenshots and a new trailer, so some gameplay and more details about the game are practically a certainty for the next Nintendo Direct.

So, while we can’t confirm that a Nintendo Direct will be happening this month, we would certainly expect to see one either in January or the beginning of February.