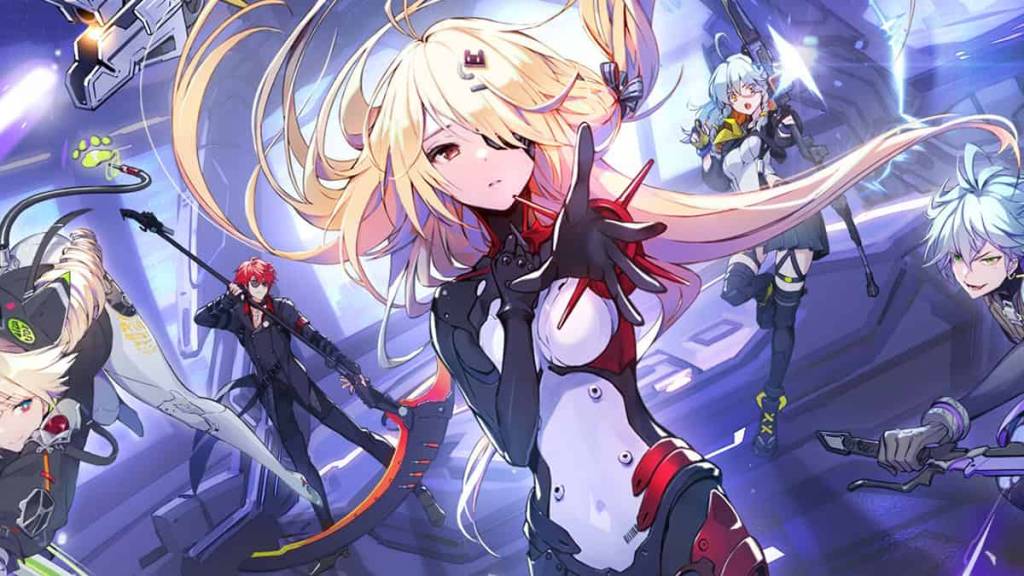 After success in China, the sci-fi anime mobile game from Hotta Studio called Tower of Fantasy has released worldwide. It is an open-world game of mech-suits and energy weapons, plagued by secret organizations and aberrant monsters, set in a far-future Earth. Tower of Fantasy is primarily a game made for mobile devices, with a PC version available and a Steam release planned as well. However, many console players worldwide have been wondering if they would be able to play this exciting game on their favorite consoles. We have some answers for those players in our guide.

Related: How to redeem codes in Tower of Fantasy

When does Tower of Fantasy release on consoles?

Even when the game was announced for a global release, we knew that the obvious mobile release would be followed by some form of a release for the PC. It made perfect sense, as the game’s main inspiration – Genshin Impact – has done the same, so it followed that Tower of Fantasy would follow in their footsteps. But the release on consoles was discussed from time to time, yet nothing concrete was said at first.

However, that changed as we got closer to the release. And sadly for our console brethren, the game Tower of Fantasy doesn’t seem to have a console release planned. As far as the developers from Hotta Studio have announced, Tower of Fantasy is not coming to either Playstation, Xbox, or the Switch… yet. They have left the statement somewhat open-ended, so the door might not be closed for a potential future release. So there is still hope that might change sometime after the release, but for now, it seems that the focus is on keeping the game stable on the initial platforms.

But if something changes about a console release of Tower of Fantasy, we will update this guide to let everyone know about the joyous news.