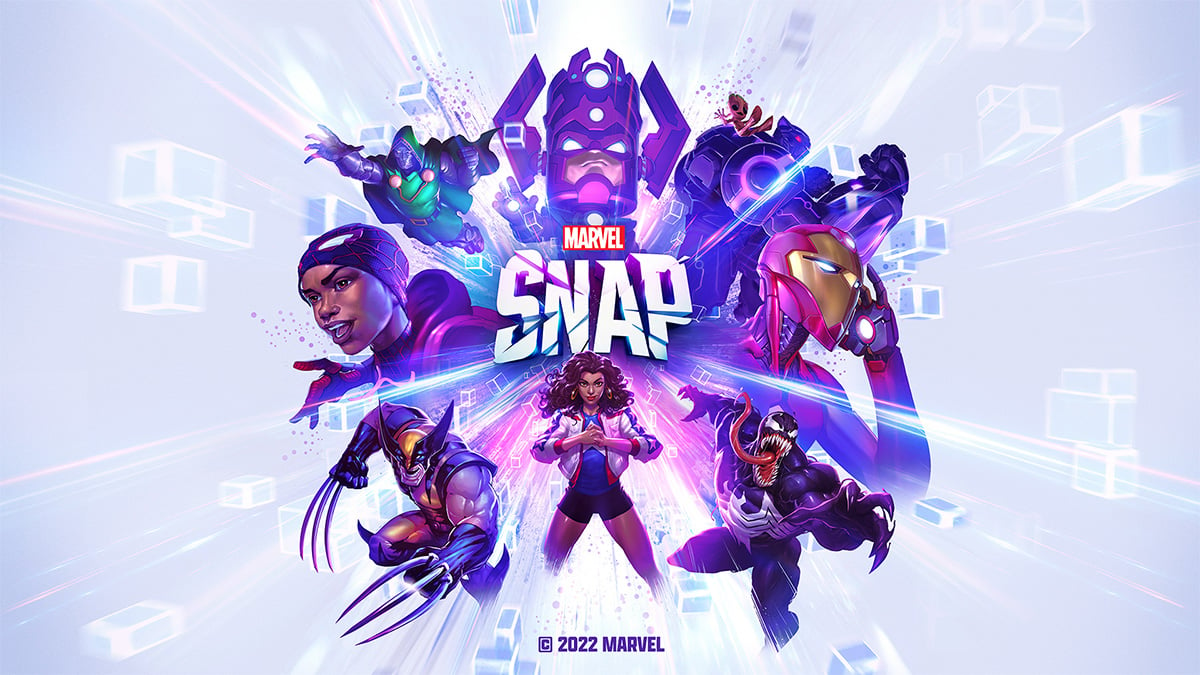 Image via Second Dinner and Marvel

Created by former Blizzard Entertainment alumni Ben Brode, along with many other veterans of gaming, the newly formed studio Second Dinner has announced their first major release titled Marvel Snap. This mobile-based card battle game combines aspects of games such as Hearthstone and Solitaire but puts a Marvel superhero spin on it. Featuring dozens of Marvel superhero characters such as Thanos, Shang-Chi, the Guardians of the Galaxy, Deadpool, and more, this short-form card battler looks to be an interesting spin on previous works from former Blizzard greats.

Where to pre-register for Marvel SNAP

Players can now register to download the game on October 18 and score some unique bonuses depending on the platform you play on. Head on over to http://www.marvelsnap.com/pre-register/ to get started. Simply select which mobile platform you use, either Apple or Android via the Google Play store, and enter in your email to get further updates on test dates and the game’s launch.

Players that pre-register before October 18 on Android will receive a Max Grecke Hulk variant card if they go to the registration link prior to the launch day and play during the month of October on their device. Max Grecke is a freelance artist that has worked for a wide variety of clients including Marvel, Dodge Roll Games, and Blizzard Entertainment.

Players that pre-register before October 18 on iOS will receive a Dan Hipp Iron Man variant card if they go to the registration link prior to the launch day and play during the month of October on their device. Dan Hipp is an animator and artist that has worked primarily on the Warner Bros. animated series Teen Titans Go as art director, but he has also done illustration work for Marvel and DC Comics along with a huge range of other clientele. 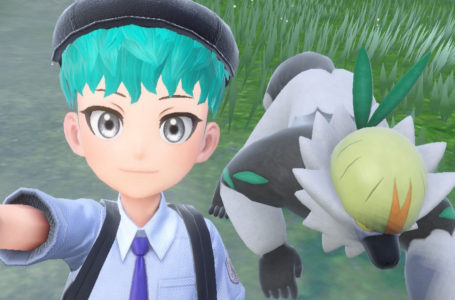 How to get Passimian Fur in Pokémon Scarlet and Violet 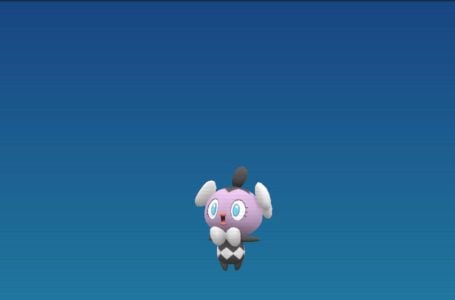 Where to find Gothita in Pokémon Scarlet and Violet 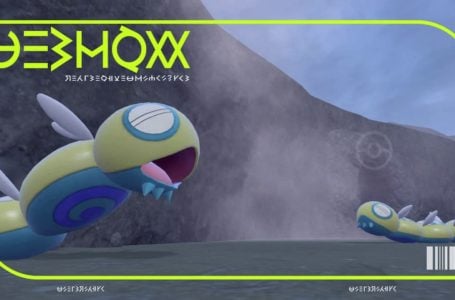