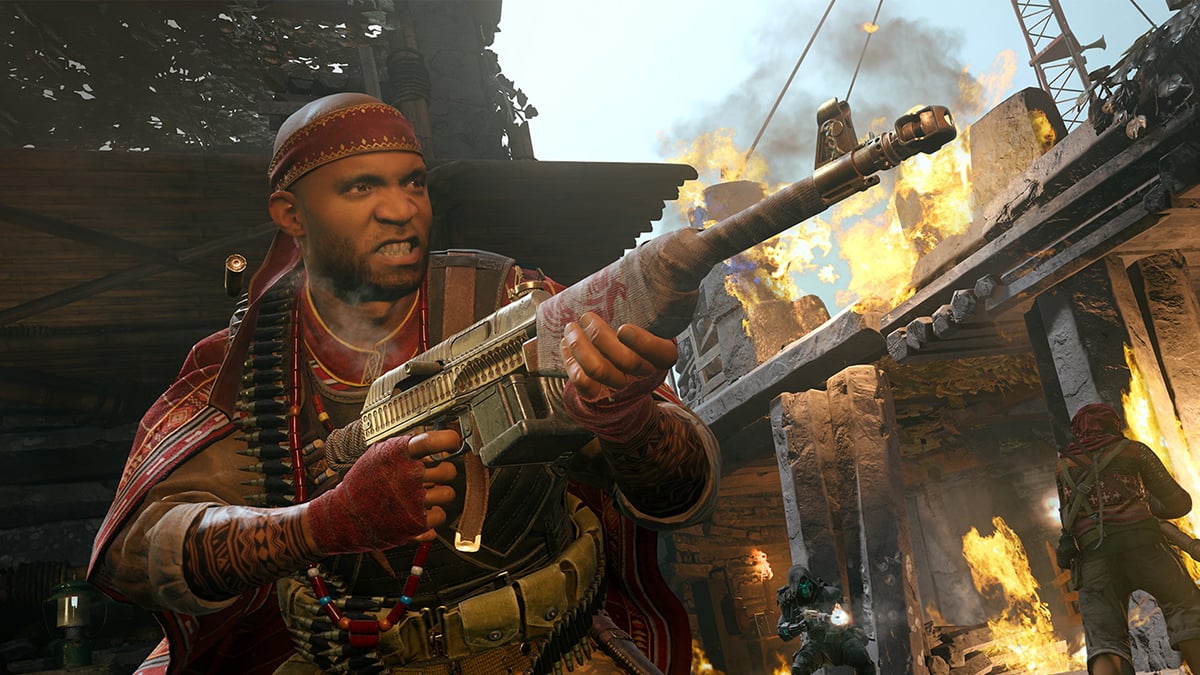 Call of Duty releases haven’t slowed down a bit over the last few years, but the fervor of the fans apparently has. Player numbers for the franchise are still remarkable, but they have fallen when compared to this time last year.

Activision Blizzard’s Q2 2022 financial report has been released, and as Eurogamer spotted, it reveals that just over 30 million Call of Duty players have dropped off of the franchise. In June 2021, there were 127 million players; in June of this year, that number had shrunk to 94 million. To be clear, 94 million players is still a massive amount, especially when compared to other gaming communities, but it does represent a dip in the player base nonetheless.

Of course, the question is then what caused this player base to shrink. The two key culprits would seem to be Call of Duty: Vanguard and Call of Duty: Warzone. Vanguard wasn’t as big of a hit as previous entries, and Activision Blizzard chalks that up to its World War II setting. Meanwhile, Warzone 2.0 is in the works, and although it will not be replacing the original Warzone, there are presumably many players ready to jump ship for the new version.

There’s a good chance we’ll see these numbers recover with the next Call of Duty game. Modern Warfare 2 releases on October 28, and it’s a sequel to Modern Warfare 2019. That game was “the most successful Call of Duty title to date” according to Activision Blizzard, so a sequel serves as an opportunity to bring the player base back up. Warzone 2.0 is also planned to release “later this year.”

Of course, the Xbox acquisition of Activision Blizzard could play into this too. Microsoft is expected to keep Call of Duty multiplatform (at least in the immediate future), but Sony still believes that new ownership could influence which console gamers buy. Roping off Call of Duty on Xbox consoles doesn’t sound like the kind of move that would make the player base grow.