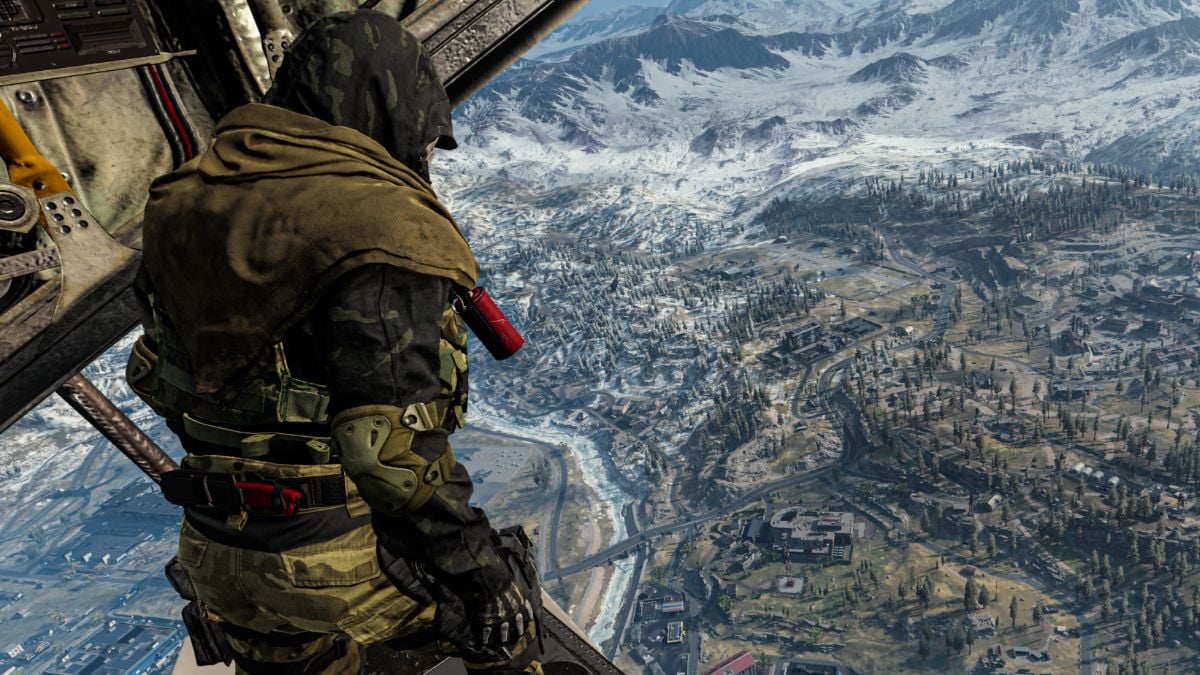 With the breakout success of Call of Duty: Warzone, there is always the fear of any follow-up cannibalizing the existing project. After all, it remains one of the more noteworthy battle royale games over two years after launch. We’ve known about Warzone 2.0’s existence for a while, but as its release draws nearer, players are likely to raise some valid questions.

Will Call of Duty: Warzone be shut down after its successor launches? If that’s the case, will there be some sort of migration of existing progression into the new Warzone experience? Our guide answers the major Warzone questions you might have.

Related: When is the release date for Call of Duty: Warzone 2.0? Answered

Is Call of Duty: Warzone being replaced?

No, Call of Duty: Warzone is not going anywhere. In fact, it goes far beyond both titles existing simultaneously with different progression systems that are completely unrelated in any way. Call of Duty: Warzone will also continue to be supported at the same time as Warzone 2.0. This is good news for hardcore players because just like any sequel, there’s always the potential for its direction to make fans unhappy.

The extent of this support remains to be seen. Infinity Ward states that more details surrounding the Warzone experience would be shared soon. Our guide will be updated as we learn about the studio’s plans for both the original Warzone and Warzone 2.0.

The decision to not merge the titles makes sense because Warzone 2.0 is being built with Modern Warfare 2’s new content, progression, and gameplay systems in mind. Warzone 2.0 promises to be more dynamic than the original iteration, which may have prompted improvements or changes to the underlying technology running through the original game.

For those that were unaware, Infinity Ward also confirmed that Call of Duty: Warzone 2.0 will launch on last-gen consoles.