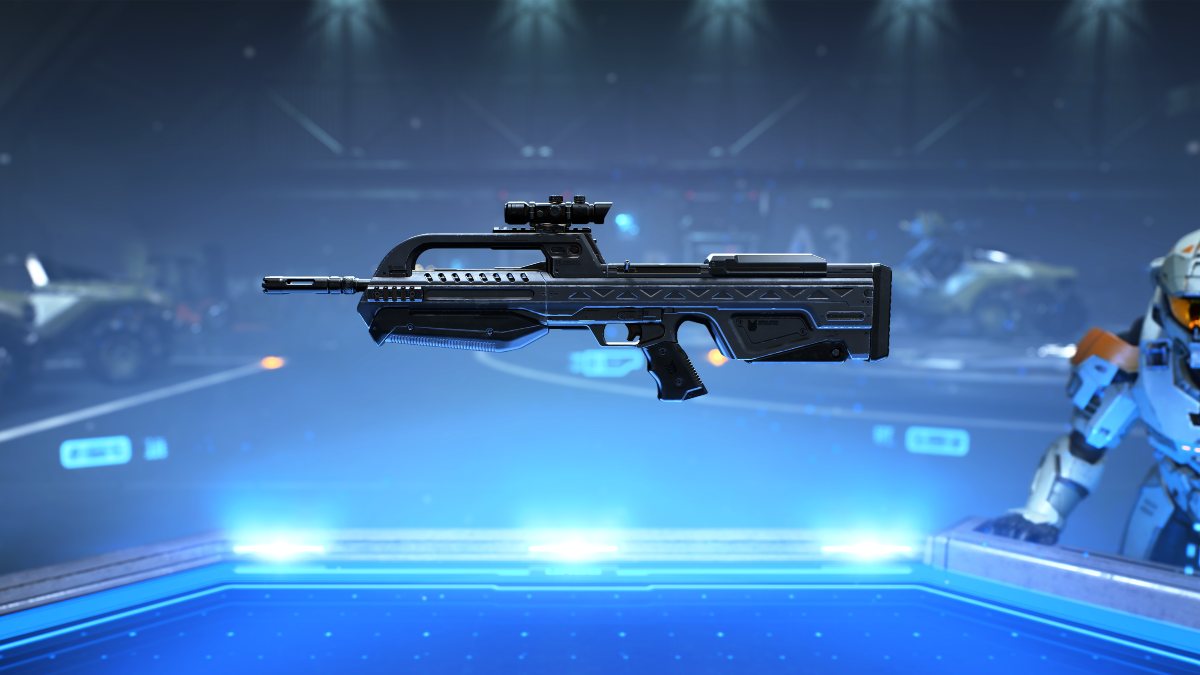 Following Halo Infinite’s second successful tech preview, developer 343 Industries has provided a comprehensive rundown of the game’s Competitive and Ranked Multiplayer settings. Much like other Halo entries, Infinite is expected to be a premier FPS title in the competitive gaming scene once it launches this December.

During the livestream, the trio discussed the philosophy behind the Competitive settings over gameplay of a Ranked Strongholds match on Recharge. And while the Strongholds game type from Halo 5: Guardians is making a return, 343 has made some tweaks that will benefit Competitive play.

This time around, a team can only accrue points if it fully controls the two zones. Any interruption to a team’s control of either captured zone halts scoring, a change that will drastically affect the endgame of Competitive Strongholds matches. Previously, a team making a comeback and capturing zones at the end of a match could still lose from the other team continuing to rack up points at those contested zones.

Carnage Reports after matches also feature Damage Taken, a useful metric for Competitive teams and announcers who analyze the overall performance and contributions of different players. The modes announced so far for Ranked Multiplayer include Slayer, Capture the Flag, Strongholds, and Oddball. With the announcement of partnered esports teams in August and this recent gameplay overview, Halo Infinite is shaping up to have a vibrant competitive scene.