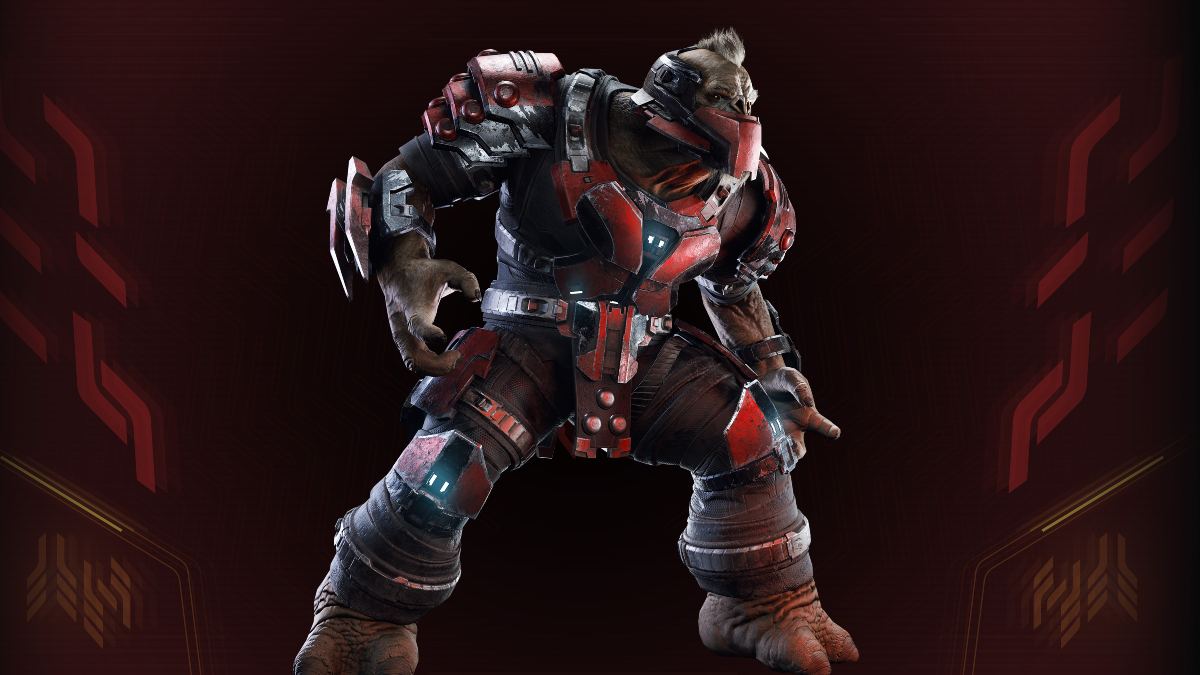 Developer 343 has given fans an update on Craig, a nondescript Brute with a deadpan face who became an iconic meme after the Master Chief punched him in the face during Halo Infinite’s Gameplay Premiere at E3 2020. What’s more, it seems Craig’s popularity had a big effect on 343’s Character Team.

In October’s Inside Infinite update over on Halo Waypoint, character and combat director Steve Dyck and character art lead Bryan Repka were asked about Craig and their work since 2020’s demo. Dyck reveals that the Character Team had a “love-hate relationship” in regards to Craig. He explains that it was nice to see the community rally around something fun, but Craig ultimately represented a bad showing from their standpoint due to the unfinished and unpolished nature of the build.

On the bright side, Dyck notes that Craig “was one of the factors in gaining some more time to finish work and get Brutes to a place where the team is happy with them.” This implies that the community’s response to Craig and what he represented were directly related to Halo Infinite’s delay. Dyck concludes by prompting eagle-eyed fans to keep an eye out for signs of Craig when Halo Infinite’s Campaign launches in December.

As for Repka, he wants Halo fans to know that “Craig is in good hands,” citing the improvements the team has made in Brute designs. A full-render screenshot of Craig’s new look can be seen above, but 343 notes that the way this in-engine source model was captured means it won’t look exactly like this in-game.