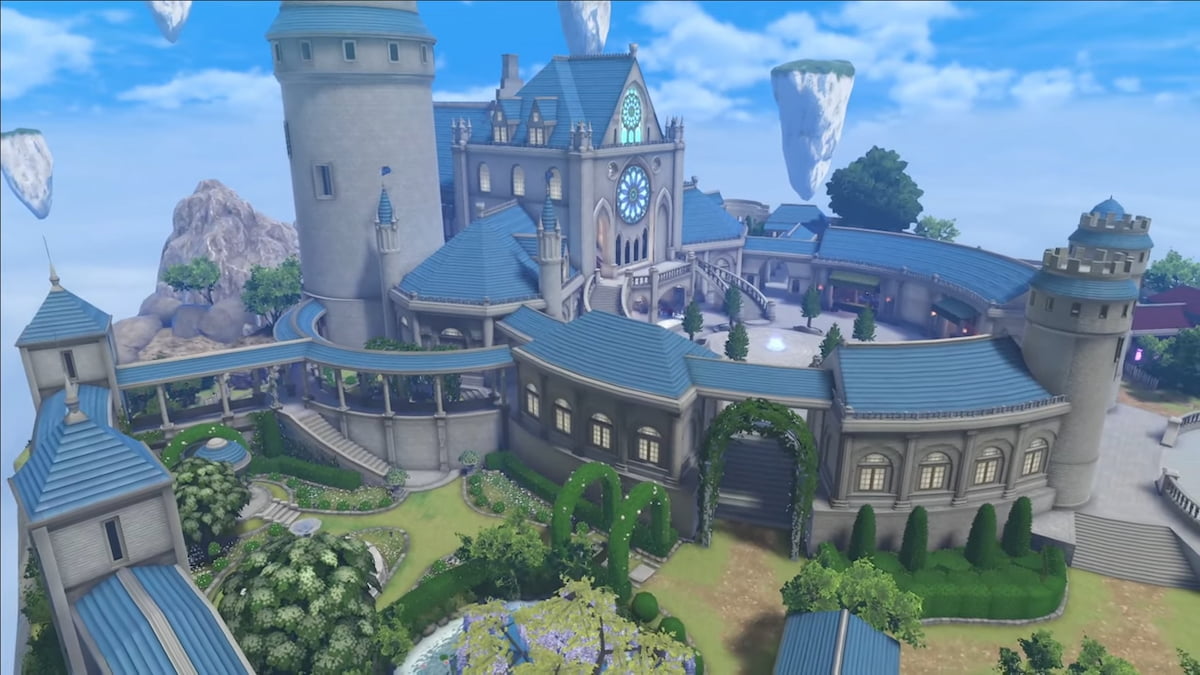 Fire Emblem Engage is the next major game in the Fire Emblem series, with players assuming the role of the Divine Dragon in an attempt to stop the return of the Fell Dragon Sombron. Although the game’s progression primarily takes place in real-time strategic combat, there will be time to rest and get to know the game’s companions while visiting the floating island castle, Somniel.

The Somniel fortress trailer breaks down the three major locations players can visit while resting at this location. There will be a place to prepare characters for battle, one where players can get to know them off the battlefield, and smaller locations, like the farmyard, where players can bring back animals they find while exploring the game and can take care of them. Taking care of these animals properly yields helpful resource rewards, such as Somi, the magical dog that poops out currency and bond fragments.

Related: All units and characters confirmed for Fire Emblem Engage

Unlike Fire Emblem: Three Houses’ approach to the main area, Garreg Mach Monastery, there doesn’t appear to be a heavily managed system of ensuring allies attend classes to improve their skills. The Somniel floating castle does its own way of handling progression, giving characters a chance to practice their skills and engage in mock battles before going into the real world, taking the more tedious management bits of Three Houses and weaving it in with the natural strategic combat of the Fire Emblem series.

The main mechanic for Fire Emblem Engage is finding Emblem Rings, which contain the power of previous Fire Emblem heroes. Players will have a chance to communicate, get to know these heroes, and polish these rings after using them in battle. For some reason, keeping these rings nice and polished is a good way to increase the relationship with these heroes, bringing the Pokémon petting mechanic to the Fire Emblem series characters.

A player’s time on the Somniel floating island will be critical to take some downtime between the main encounters in the game. It will serve as the central social hub throughout the game and will be one we’ll be able to see firsthand when the game arrives on the Nintendo Switch on January 20, 2023.