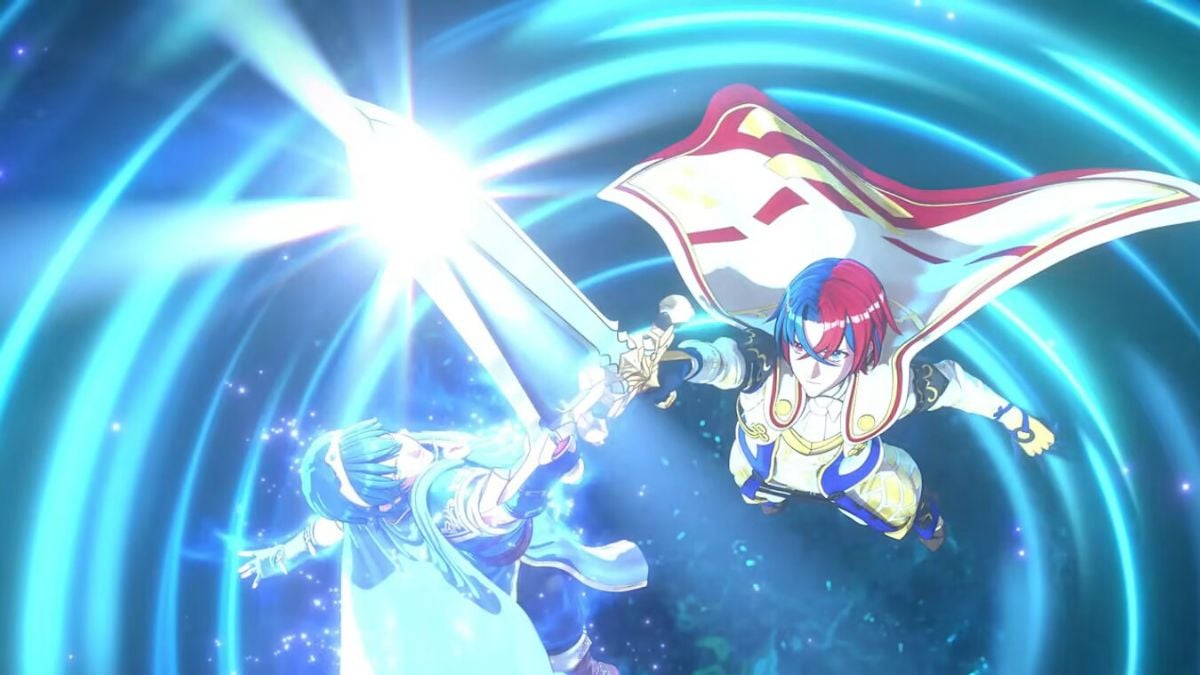 Every Fire Emblem game comes with new characters that fans grow attached to. Fire Emblem Engage introduced a new continent called Elyos and a new Red and Blue haired protagonist named Alear. The cast for Engage will be a mixture of many new characters like Alear and returning icons like Marth and Lucina.

Every character in Fire Emblem Engage

The main gimmick for Engage is that the characters can wield magical rings with Emblems that will summon the spirit of a hero from the past. The Hero will appear alongside the wielder, acting like a Stand from JoJo’s Bizarre Adventure. The Emblems can fight together with their wielder or give their wielder a boost during battle.

Usually, the number of playable characters in a Fire Emblem is vast. Each unit represents a class, with every weapon and class having its own strength and weaknesses. For example, the mage class is strong against the heavy armor class. Fire Emblem also had large rosters because the games had permadeath. Permadeath is when a unit falls during battle and remains dead. Permadeath has now become an optional feature since Fire Emblem Awakening.

The Colgate hair Alear leads the roster of Engage as its main playable Lord character. Depending on the player’s choice, Alear can be male or female. Alear is joined by many new characters, whose names are listed below:

Below is the list of returning Fire Emblem characters as Emblems, plus the title of the Fire Emblem game they represent.