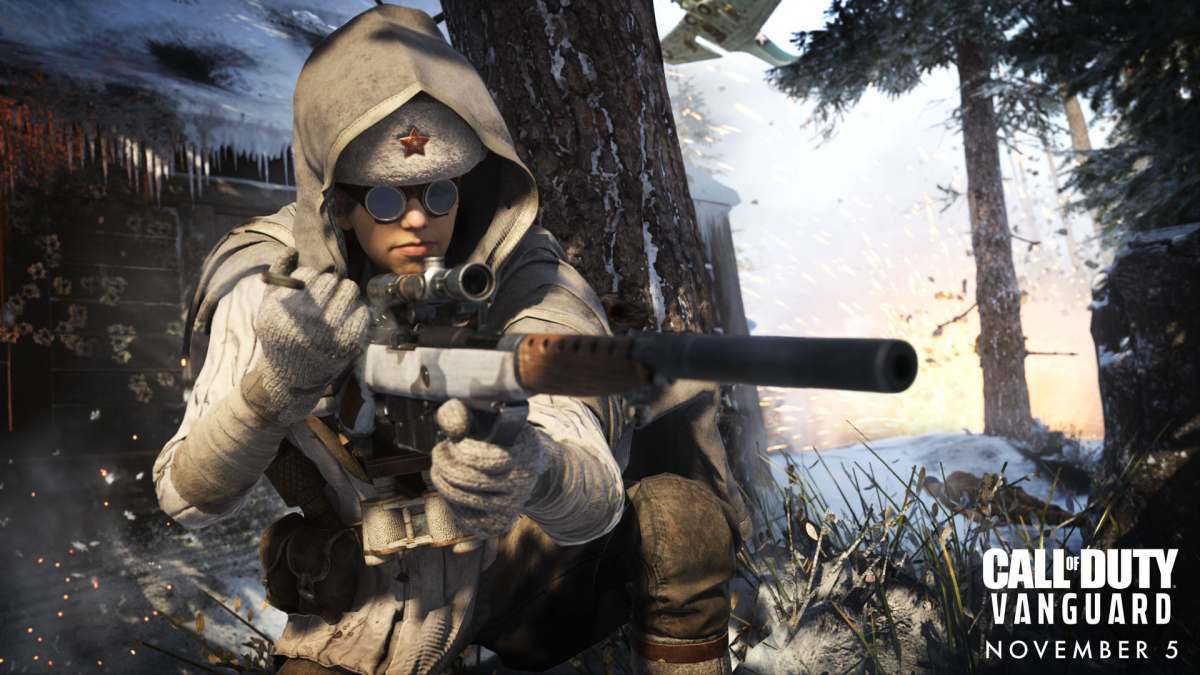 Activision has filed a complaint in the District Court of California against German software company EngineOwning, citing EngineOwning’s “trafficking in circumvention devices”, “intentional interference with contractual relations”, and “unfair competition”, all of which are fancy legal ways of saying “cheating.”

Related: How to report a player in Apex Legends Arenas mode

Other major multiplayer titles catered to by EngineOwning packages include Halo Infinite, Splitgate, Titanfall 2, Star Wars Battlefront II, and various Battlefield games, so it’ll be worth watching to see if this lawsuit prompts Microsoft and EA to file their own complaints or even join forces with Activision to stomp EngineOwning out of existence.

EngineOwning has yet to respond to the complaint, although some cheating Call Of Duty: Warzone players have been responding to the launch last month of Activision’s RICOCHET anti-cheat software by changing their usernames to things like “YesImHacking,” leaving honest, rule-abiding players furious that the anti-cheat system doesn’t seem able to keep up. This could certainly explain Activision’s decision to take the matter to court.