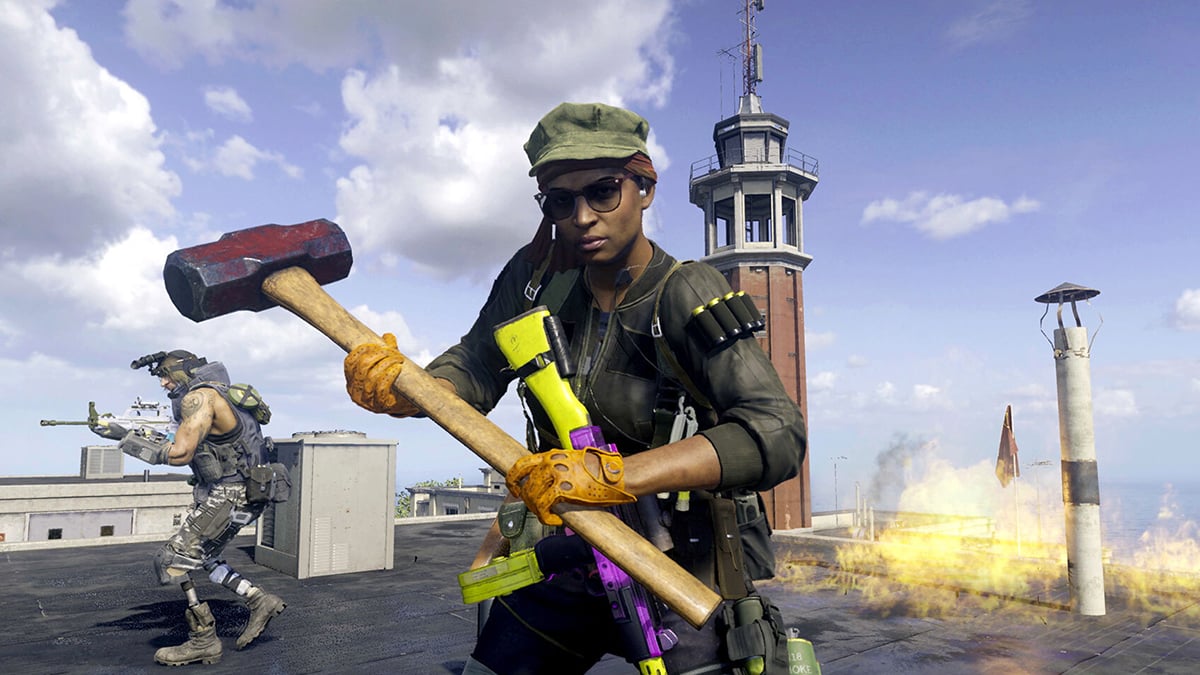 The Call of Duty: Vanguard beta might have been a vast improvement for the series, but that doesn’t mean it was perfect. Hackers were prevalent in beta lobbies, and no one likes a cheater in their game — least of all the Call of Duty team. As such, it’s rolling out a new anti-cheat system called Ricochet.

As announced on the Call of Duty blog, Ricochet is “a robust anti-cheat system supported by a team of dedicated professionals focused on fighting unfair play.” It will be available first in Vanguard, before heading to Warzone with the launch of the Pacific map. Along with the anti-cheat system, we’re getting a new kernel-level driver specifically for PC. This will also come to Warzone when the Pacific map arrives.

The Call of Duty team posted some tenets of the Ricochet system, starting with “broad enhancement to the security of for Call of Duty.” This will enable servers to perform “rapid iteration” of the system, meaning the team should be able to quickly snuff out new methods of cheating as they arise. Second is the aforementioned kernel-level driver. Essentially, this will cross-check Warzone with other applications running on your PC to determine if something outside of the game itself is being used to cheat, such as your graphics card. Installing this driver will be required to play Warzone when it arrives.

It may be required, but it only “turns on when you start Warzone and shuts down when you close the game.” Privacy is another important component of Ricochet. Furthermore, it “only monitors and reports activity related to Call of Duty.” This transparency is important to the developers, who encourage players to continue reporting any issues they came across while playing.

As for when we can see Ricochet in action, Call of Duty: Vanguard’s release date is November 5, when it’ll arrive on PC, PlayStation 5, PS4, Xbox Series X/S, and Xbox One, bringing the new anti-cheat system with it. Pre-ordering any digital edition will unlock Vanguard’s Arthur Kingsley as an Operator in Warzone and Black Ops Cold War.