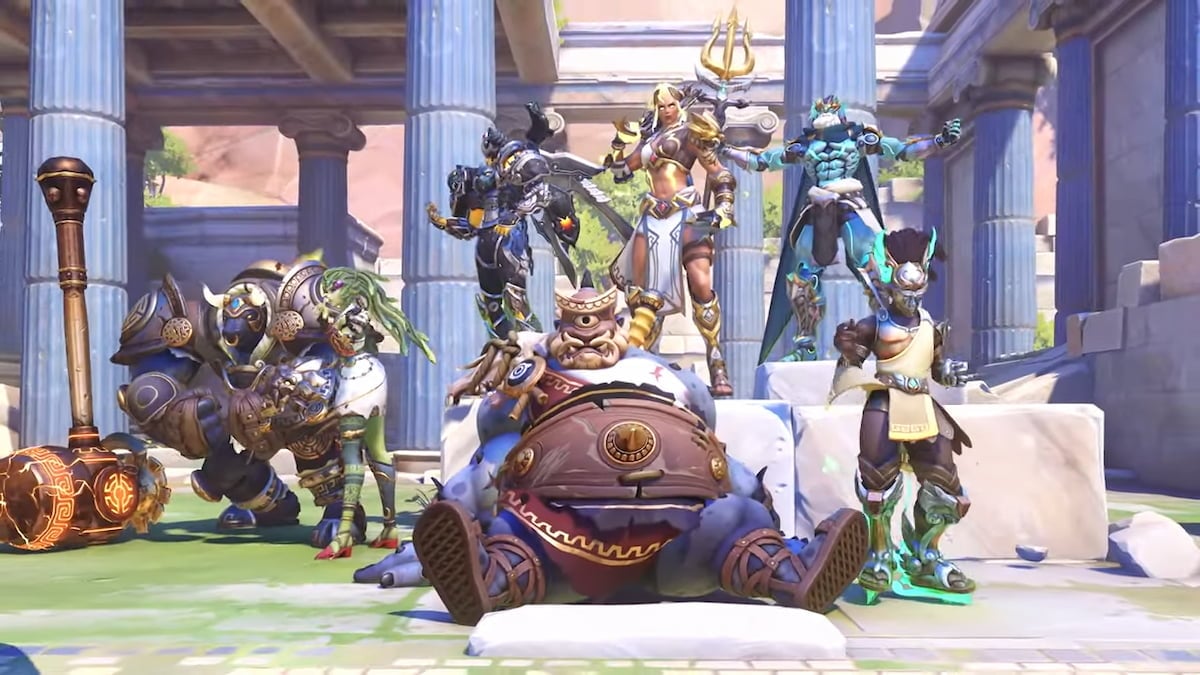 While there will always be some subjectivity in ranking the heroes in Overwatch 2, the community has done its best to determine which are the best by combining a number of Overwatch 2 content creators’ individual tier lists into an aggregate.

Taking the individual rankings from eight notable content creators, including Emongg, Freedo, and KarQ, a spreadsheet was created that listed all the current hero’s rankings in Overwatch 2 as of season 2.1. The results clearly show that Kiriko is currently at the top of the meta, followed by Roadhog and Orisa, while Brigitte sits far below at the bottom of the list. Other low-tier heroes include Hammond, Sombra, and the new Junker Queen.

The purpose of this list was to help determine which heroes need buffs or nerfs in the following updates. The responses to this list are not at all surprising, with most members of the Overwatch 2 community fully aware of how poor the low ranking heroes are, especially Brigitte and Sombra.

Keep in mind, this tier list will be out of date sooner rather than later since Blizzard is known for buffing and nerfing heroes quite often. Brigette, for example, might be the worst hero in the game currently, but at one time was undeniably the best. We also know that Blizzard intends to nerf the current second-best pick Roadhog, and buff up Junker Queen, which will already shake up the rankings.

The shift to a 5v5 format also played a major role in how heroes were valued and ranked. As Blizzard continues to add new heroes and rework existing ones, lists like these will constantly be evolving. Overwatch 2 Season 2 began earlier this month on December 6 and has no announced end date as of now, but balance changes can be applied at any time.