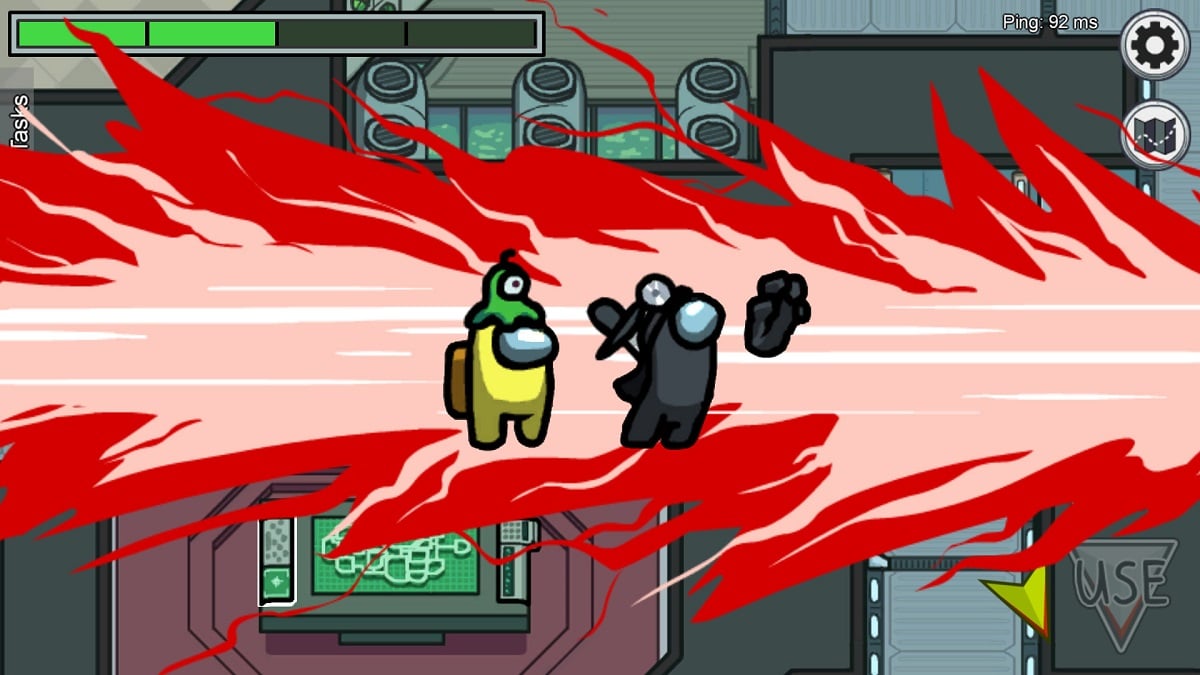 InnerSloth has revealed that it still plans to release Among Us’ next big update in early 2021.

The game’s developer posted an update on its official website on January 19, which explained that the Airship map update would be released in the near future and that it would be free for all players.

“As we revealed at the Game Awards on December 10, the new Airship map will be dropping in early 2021!” InnerSloth said, “Inspired by our other game ‘The Henry Stickmin Collection,’ this will be a huge map with all new tasks and rooms to explore. Choose which room you start in, run around in new costumes, and even climb up and down ladders!”

InnerSloth also reiterated its plans to bring Among Us to the Xbox lineup of consoles, and revealed that a new patch for the Nintendo Switch port had been released to address some niggly bugs. With expectant fans hungry for new content, InnerSloth explained its other 2021 plans and addressed concerns over why the Airship update was taking longer to develop and release.

The indie developer stated that a 2021 public roadmap would be outlined soon, but official dates for new content would only be announced once the team knows it can meet its targets. Speaking specifically about how Among Us’ overnight popularity has affected development, InnerSloth explained that a complete company restructure was required to put the four-strong team in a position to capitalize on the game’s huge success.

“Not only did we need to switch back to working on Among Us after thinking it was done, but we also needed to set ourselves up more sustainably to work on the game,” InnerSloth said. “We had to spend 2 months just restructuring, figuring out new processes, and getting external partners to help us manage. If we wanted this to work long term and hire up, we needed to streamline things. While it meant time away from the game, it’ll make it easier for current and future us to develop the game better. Thank you so much for the patience as you wait for the next big update! We want to do more for you to show you how grateful we are, but without sacrificing on the quality and values we had before this blew up.”

Among Us is available to buy on PC via Steam, the Epic Games Store, and Xbox Gamepass for PC, as well as Nintendo Switch.