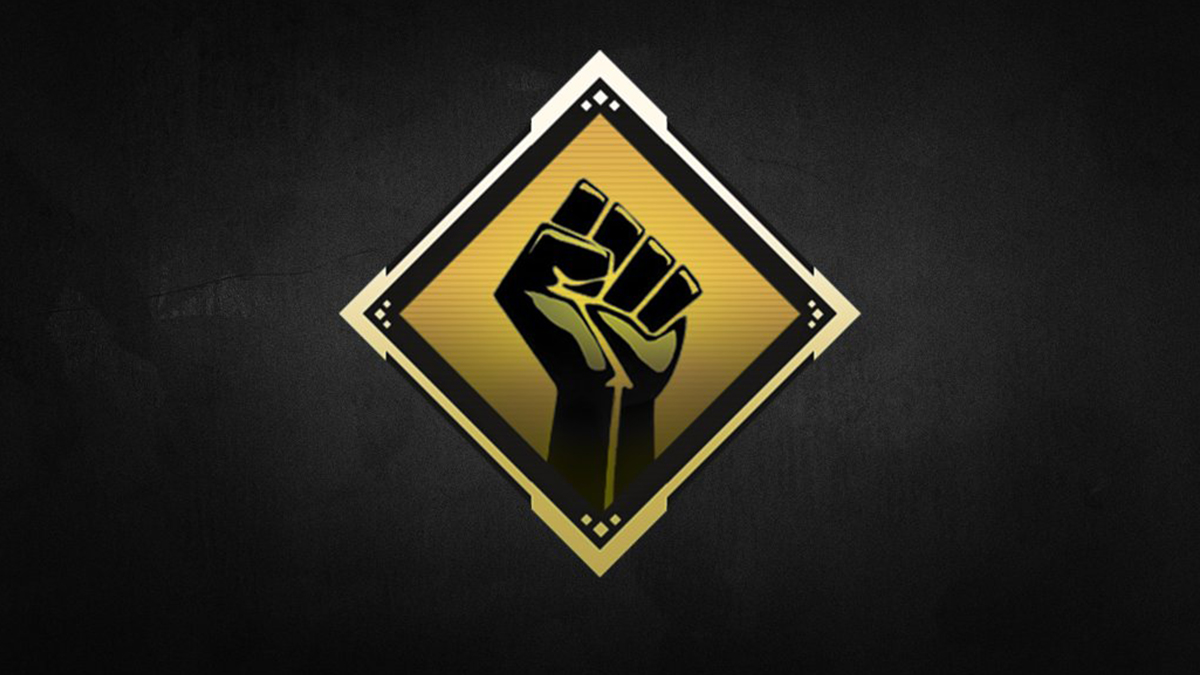 Apex Legends offers a variety of cosmetics, like the new Día de Los Muertos character and weapon skins. Those skins, like many in the past, are being offered for a limited time. This was the case for several in-game badges, which can be displayed on your player banner as a match loads in. Now, a bunch of those badges will be returning to the game permanently.

As the Apex Legends Twitter account points out, the Black lives Matter, Pride, Stop Asian Hate, and Suicide Prevention badges are temporarily unavailable. This is because of behind-the-scenes work happening ahead of the Season 11 update. When that launches on November 2, the badges will return. What’s more, they’ll be available to all players as a permanent cosmetic. Previously, Apex players had to log in during a certain window to unlock them. Just as those causes remain sharply relevant, the badges will be sticking around for good.

Season 11 will also introduce Titfanfall’s Ash to the game as a new Legend. Her abilities let her see deathboxes on the map, stifle enemies with electricity, and summon a portal that works differently from Wraith’s — Ash can dash through obstacles to place it.

For a closer look at the new season, you can check out the cinematic and gameplay trailers. In addition to Ash, we’re getting the new Storm Point map, the C.A.R. SMG, and the usual battle pass with the update.