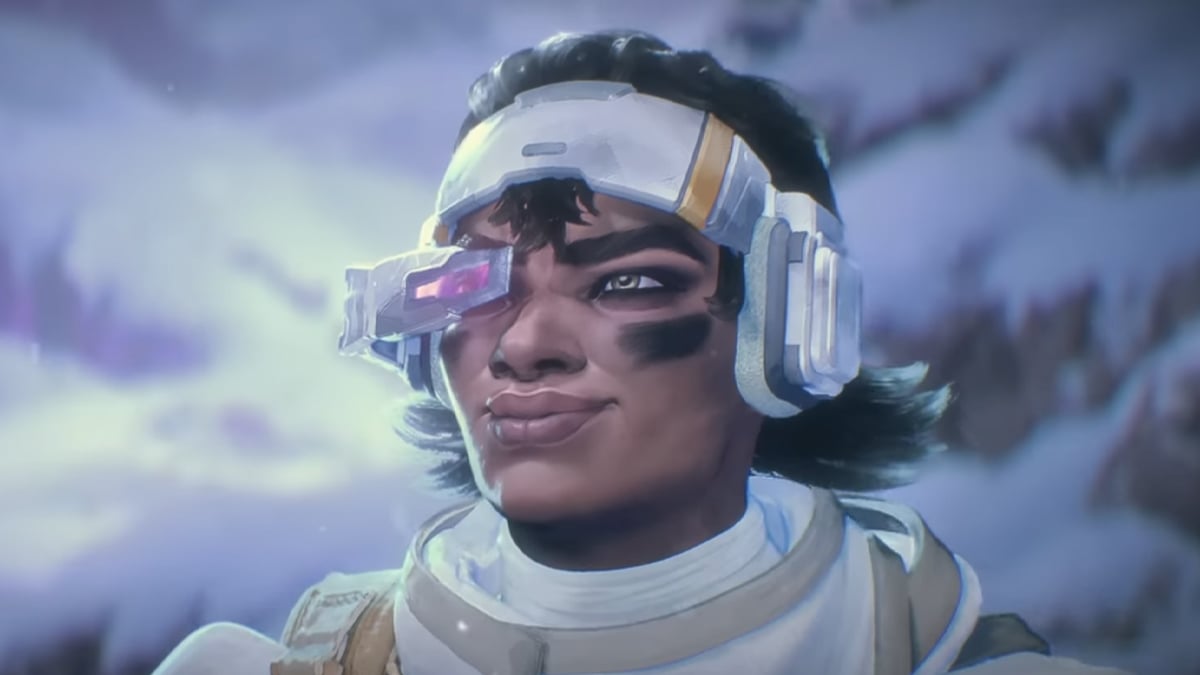 The next hero coming to Apex Legends is Vantage, a sniper. She leaked just days before her official reveal, which has now happened via a new Stories from the Outlands video from developer Respawn Entertainment.

The new video, called Survive, tells Vantage’s backstory. Vantage’s real name is Mara, and she grew up on an isolated snow planet with her mother. Their one objective was to survive, believing all of the outside world to be against them. As it turns out, Mara’s mother was hiding a lot from her daughter. While hunting, Mara discovered a crashed prisoner transport ship called the G.D.S. Vantage and learned that her mother was one of its escaped convicts. She was injured while exploring the vessel, causing her mother to send out a distress call — that’s how she was retrieved from the planet and brought into the Apex Games, where she took the Vantage’s ship name for herself. You can watch the events play out for yourself below.

As stated, Vantage was leaked ahead of this official trailer, and that includes her list of abilities. Her passive relays enemy information to her while she looks at them through a scope or aims down sights. Her active uses her pet bat Echo, whom she found inside the G.D.S. Vantage, allowing the party to launch to Echo’s location. Finally, her ultimate scans and marks enemies, giving the squad bonus damage against those targets.

As is always the case with new characters, we can expect Vantage to shake up the Apex Legends meta when she arrives. It’ll only be a few weeks until she shows up: Season 14, dubbed Survive, starts on Tuesday, August 9, and it will increase the game’s level cap along with bringing the usual Battle Pass. For now, Season 13: Saviors is wrapping up with a special Gaiden event, which adds 40 cosmetics like anime skins to the game. Collect them all before the event ends, and you’ll also unlock Bangalore’s Apex Commander Prestige skin, which has three styles of its own.