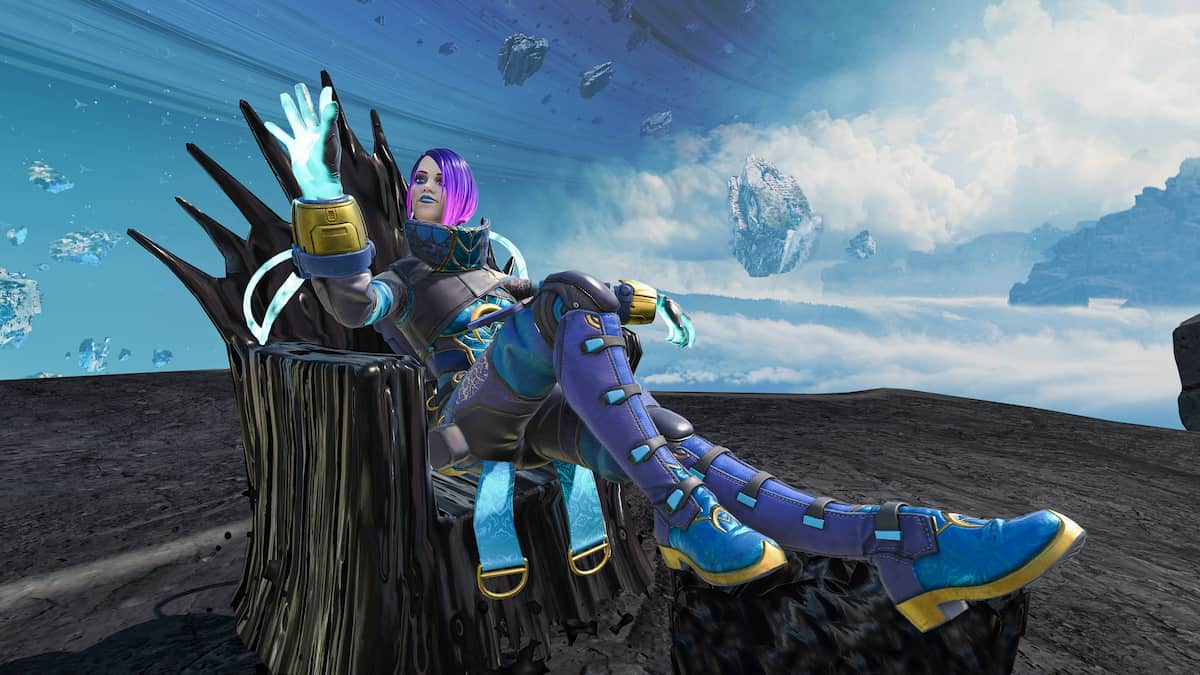 The patch notes for the new Apex Legends Season 15 are out and there are many new things players can expect. Ranging from a new legend to a whole new map, the upcoming season will surely offer fans a lot of possibilities. However, between the many balance changes for the weapons, none can be found for the characters themselves. Either developer Respawn thinks that all the legends are perfectly balanced and there is no reason to change them up, or the studio is waiting to see how new character Catalyst will change the present meta.

Season 15 of Apex Legends will feature a whole new map for players to explore and fight on. Also, fans will have the chance to play on more than one map during this season, as Broken Moon (the new addition), Olympus, and World’s Edge are all going to be accessible in the Battle Royale mode.

A new feature that players will love is the addition of gifts in Apex Legends. Players will now be able to buy bundles and cosmetics for their friends, whether they are new at the game or a veteran. Apex fans will also get this season a special cosmetic for their healing items: stickers. They will be able to attach them to their shields and medkits and stare at them as they fight for their lives.

Related: Catalyst’s abilities in Apex Legends are the perfect answer against the scanning meta

The Firing Range will have a change that will help players old and new to decide which legends they would like to main. You’ll have the chance to play as any of the characters and test out their abilities to see if they are to their liking, even if you haven’t unlocked them. Along with the addition of various features, the team at Respawn has also fixed many bugs and made the usual nerfs and buffs to weapons; also expect the floor loot and Supply Drop weapons to rotate.