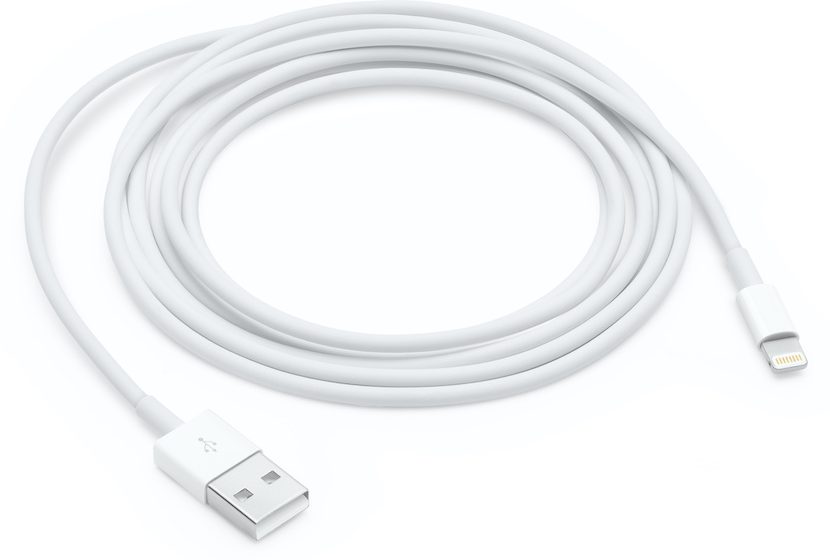 When it comes to electronics, Apple is a juggernaut. The company’s brand of computers, tablets, phones, and watches manage to sell into the millions each year. But that doesn’t mean they don’t have regulations to answer.

A story over at the BBC reports that the company may have to give up using Lighting connector cables. Recently, members of the European Parliament were able to convince the European Commission on Monday to force the company to utilize a single universal charging method—particularly the USB-C cable that Android devices currently use.

The Lightning cable in question is used with several Apple’s portable electronics, including the latest iPhone model. One end consists of a general USB cable that plugs into a computer or charging outlet, and the other plugs into the device with a smaller end.

Apple has already begun making changes to its cable with the iPad, but that isn’t stopping it from pleading to European regulators. The report notes that it has spoken against the regulation, believing it will “stifle innovation and be disruptive to consumers.”

So what alternative would it have? The Commission is all in for USB-C, which the new iPad already uses. There’s also the possibility of utilizing wireless charging, which some third-party devices are already using. However, this would pose a real problem for those that can’t afford the tech, preferring the old-fashioned method of plugging their device into an outlet and letting it juice up that way.

European regulators have yet to vote on the matter or set up a date on doing so. But don’t be surprised if Apple makes the switch already while keeping its consumers in the loop.