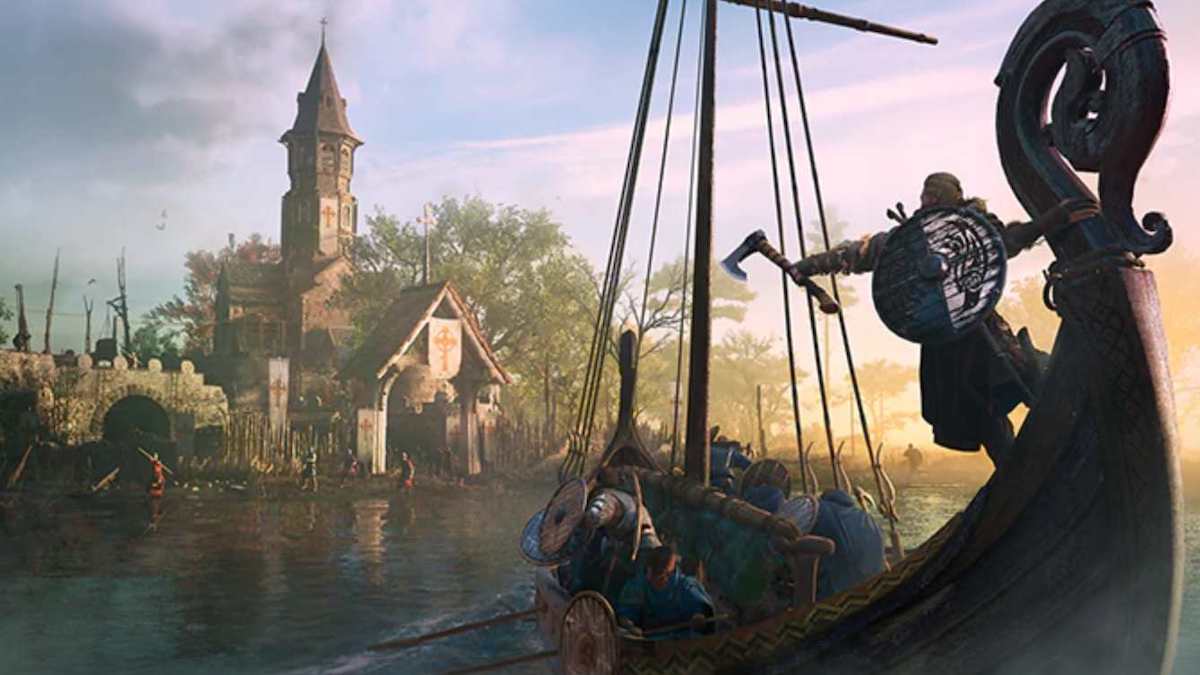 Although the Assassin’s Creed franchise’s exploration of the role-playing genre had amassed much doubt upon its initial reveal in Assassin’s Creed Origins, its publisher, Ubisoft, now claims it is the reason for the series’ latest spike in active users and doesn’t seem to be looking back anytime soon.

In an earnings call on Tuesday, Ubisoft CFO Frederick Duguet accredited the franchise’s “transition to the RPG model” with creating longer life spans for previous installments. As Duguet later pointed out, 2018’s Assassin’s Creed: Odyssey averaged more daily users in December 2020 than it did a year earlier. Additionally, it was said that Assassin’s Creed Valhalla’s player base is currently double that of Odyssey’s post-launch.

Considering that Assassin’s Creed Valhalla had the biggest launch of any title in the series, the publisher appears to have only grown fonder of its format change, as Duguet went on to call the RPG integration an “impressive current dynamic of the brand.”

Amidst Assassin’s Creed Valhalla’s success, the call also revealed Ubisoft collected a record $1.2 billion in revenue last quarter, with CEO Yves Guillemot dubbing it “the strongest quarter in Ubisoft history by far.” The publisher will now push to continue Assassin’s Creed: Valhalla’s popularity with its highly-anticipated Wraith of the Druids DLC set to release sometime in March.