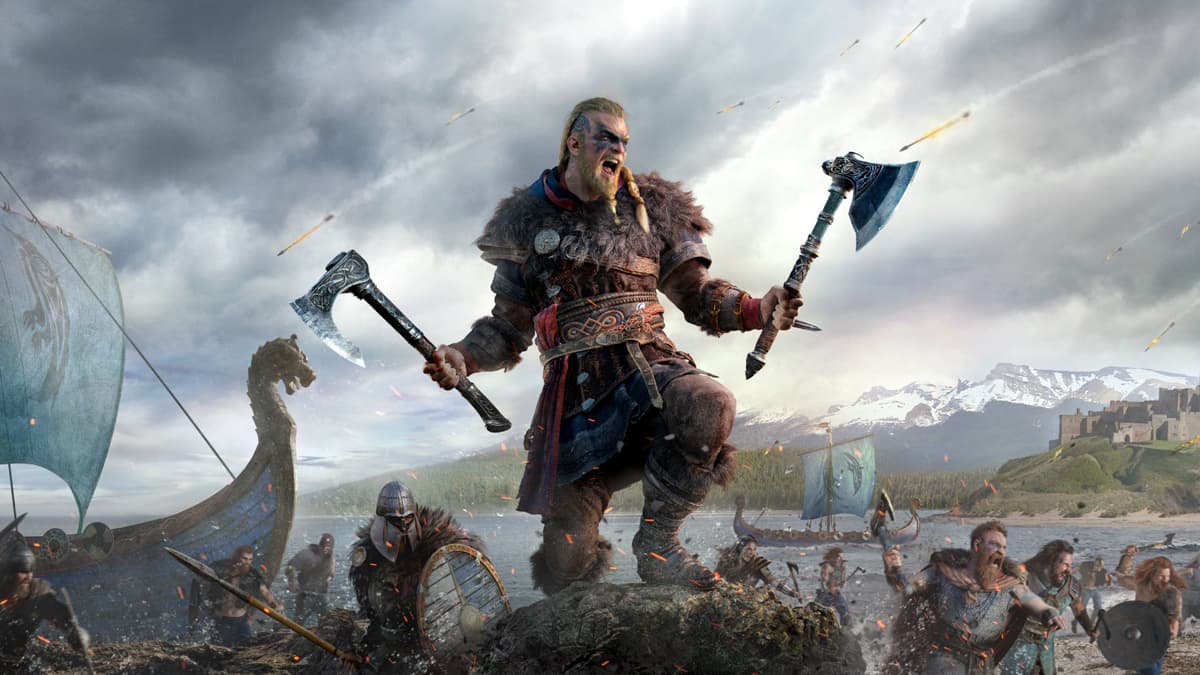 Update 1.4.1 for Assassin’s Creed Valhalla is set to introduce several new changes. Not only will it give everyone’s hard drive a break by reducing the game’s file size, but it will also introduce new difficulty settings. The patch will impact how you can play the game and adds settings related to combat, stealth, and exploration. Ubisoft says the enhancements will help players better fine-tune their specific playstyle to improve their overall experience.

Combat is getting an overhaul that touches on things like Level Scaling. You’ll be able to configure whether or not it’s set to off, default, constant, harder, or nightmarish. Other improvements include new settings for the Parry and Brush with Death timing windows, as well as the Brush with Death Duration.

Changes will impact stealth as well and include turning Guaranteed Assassination on or off and adding in timing windows for Detection escape, Detection escape while aiming, and search duration. One other change will affect the maximum amount of enemies that appear in search.

The team is also working on enhancing detection and social fixes focused on improving existing instances related to detection and social stealth. The update will fix a problem where NPCs could detect players when vision between the player and the NPC is blocked. Plus, hold time and speed restriction will be reduced when blending in crowds.

The exploration settings are getting an upgrade as well. You’ll be able to configure whether or not Closest Opportunity, Icon Distance, Viewpoint Synchronization, and Unguided Objectives are on or off.

Update 1.4.1 does not have a release date but it is set to hit sometime next week.