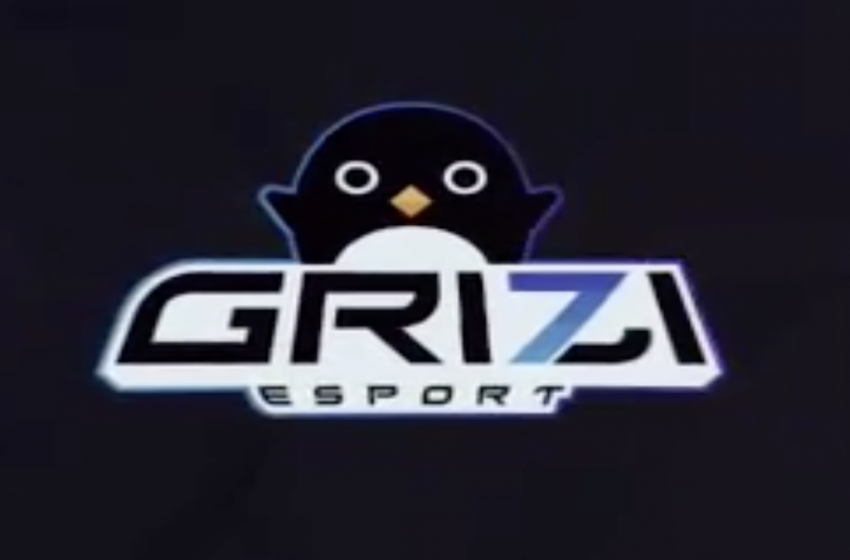 A lot of outside investors are starting to dive into the world of esports. And that includes a lot of stars that have made their name in a real-world sport.

Dexerto posted a report confirming that soccer superstar Antoine Griezmann has launched his esports organization. Titled Grizi Esport, it will focus on competitive play across several games, including Fortnite, Counter-Strike: Global Offensive, and, of course, FIFA. It looks like Rainbow Six Siege and League of Legends are part of that plan as well.

The Barcelona forward announced the league in a tweet earlier today, complete with a hype trailer to pump up fans. It’s posted below, along with a quick glimpse of Griezmann and the Grizi Esport logo, complete with a somewhat friendly penguin image.

Griezmann is the latest superstar to invest in esports, following the likes of football player Odell Beckham Jr. and basketball legend Shaquille O’Neal. However, he’s the first to launch into his own esports venture, rather than jumping into a pre-existing one.

Though not much is known about the team at the moment, it will be run by Antoine’s brother, Theo Griezmann, who will serve as head manager.

Those that are interested in learning more can check out the below tweet, which calls for recruits to join the team possibly. Think you have what it takes to join the competitive ranks in any of these games? Here’s your golden opportunity.