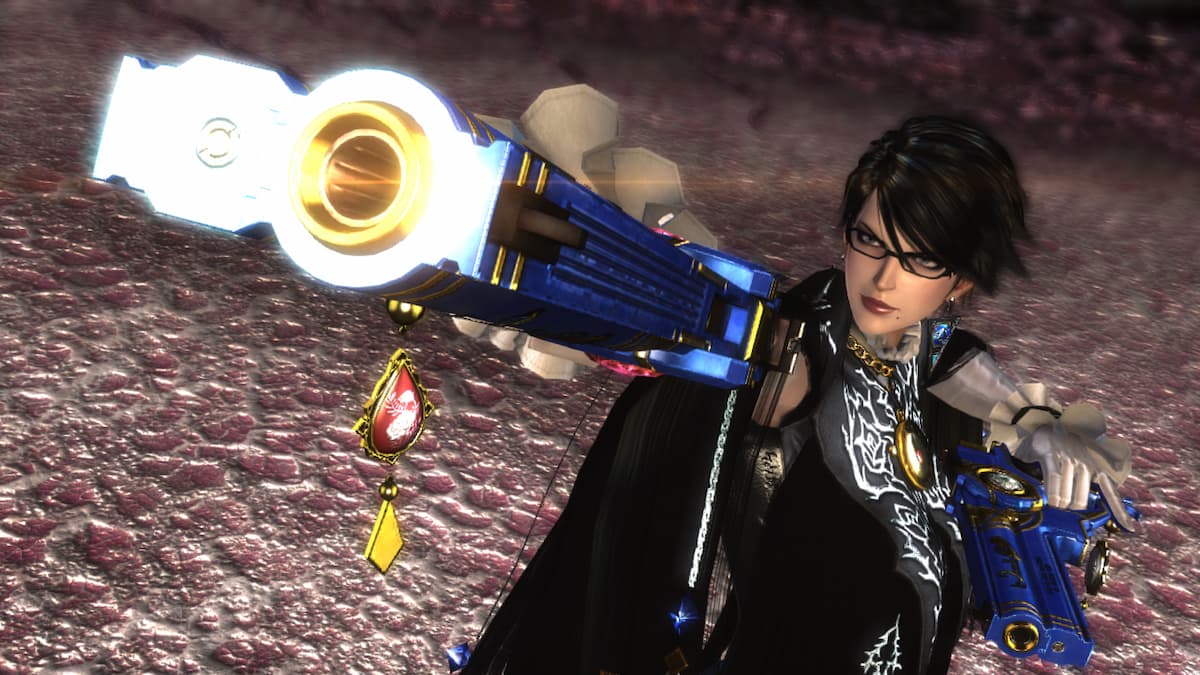 Hellena Taylor, the English voice actress for Bayonetta, has hinted that she may not reprise her role in future games of the hit video game series. On Twitter, Taylor posted: “The greatest gift of doing Bayonetta are my lovely fans.” When a fan replied they can’t imagine Bayonetta without her voice, Taylor replied: “Well you might have to,” and when pressed for further information, she stated: “I’m not at liberty to say.”

While this is potentially saddening news for Bayonetta fans, it’s worth noting that voice actor and actress contracts can be quite finicky — this could merely mean the contract is taking longer than expected to finalize, rather than a VA replacement or cancellation.

Bayonetta 3 still has no release date. However, in an interview with VGC, director Hideki Kamiya stated that “ultimately, it’s not [the studio’s] decision what to say and when to say it.” Bayonetta 3 will launch as a Nintendo Switch exclusive.