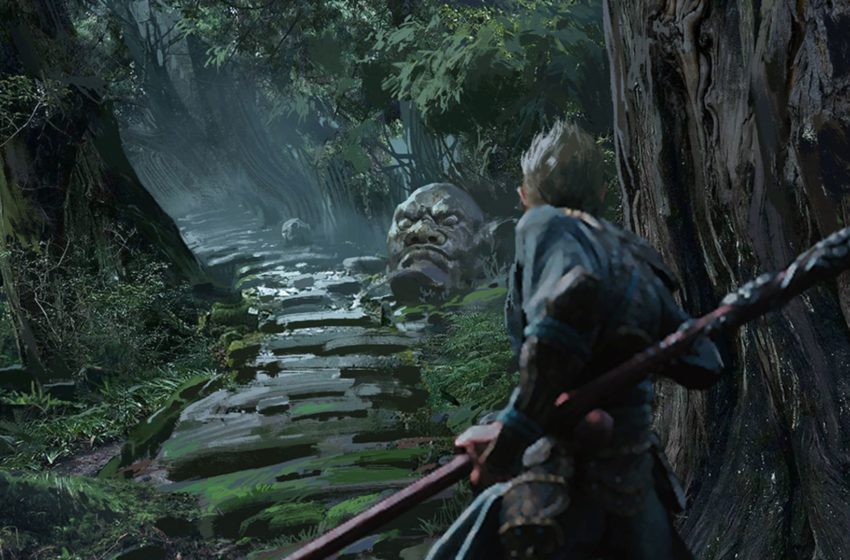 Chinese indie studio Game Science Studio is working on a brand new action-adventure RPG called Black Myth: Wukong, which is set to release on PC and consoles. The game is being worked on Unreal Engine 4.

According to analyst Daniel Ahmad, Black Myth: Wukong doesn’t have a firm release date and is going to be launched when ready. The game is possibly aiming for next-gen platforms, but still being done in Unreal Engine 4, though there’s still time to make the shift to Unreal Engine 5.

Black Myth: Wukong is scheduled for a paid release and has been in the works for around two years, a time when the developers mastered the technology with a core team of 13 that took inspiration from God of War, Monster Hunter World, and Sekiro: Shadows Die Twice.

The 13-minutes of gameplay footage below shows combat is indeed reminiscing of games by From Software.

The game focuses on the Monkey King and his special abilities. Players can master 72 different skills, some of which are going to be used in combat against enemies.

The studio, founded by Tencent veterans, has already worked on three different titles, the most popular being Art of War: Red Tides, a free-to-play strategy multiplayer game for mobile and PC players.

While the studio is likely searching for funds and publishers, it has already some solid ground when it comes to previous works.

Black Myth: Wukong is a sort of rework of some of the veteran’s previous title Asura, which they worked on at their times at Tencent’s Quantum studio. Asura was a Journey to the West MMORPG for PC, that made it to the release but underperformed and was abandoned quickly.