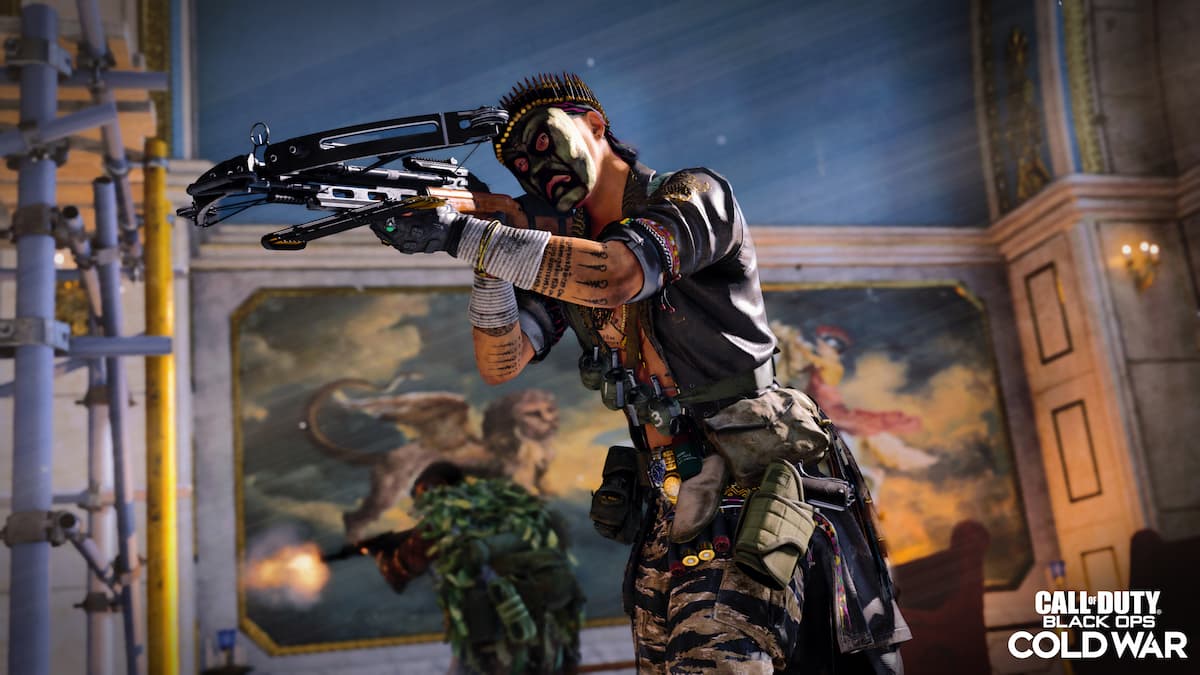 Players who went into Call of Duty: Warzone and Black Ops Cold War recently noticed a brand new weapon — the R1 Shadowhunter crossbow — in the Warzone store. Those who decided to purchase it couldn’t use it in Warzone, but they were able to wield it in the Black Ops Cold War multiplayer mode. Other players discovered that it could be unlocked by completing the challenge of three one-shot kill medals in 15 matches.

Despite the number of players who went both routes in obtaining the weapon, once Activision discovered the error, it immediately pulled the crossbow from the game. While the company announced it would refund anyone who purchased the crossbow, a community manager for Treyarch had then confirmed that progress in unlocking it would be reset, which meant that players who spent time grinding it were out of luck.

However, after plenty of negative feedback from players, Treyarch stated that they would compromise instead. Players who unlocked the crossbow players would be placed at 14/15 match completions and retain their camo progress, while players who grinded for but didn’t obtain it would retain their previous challenge progress.