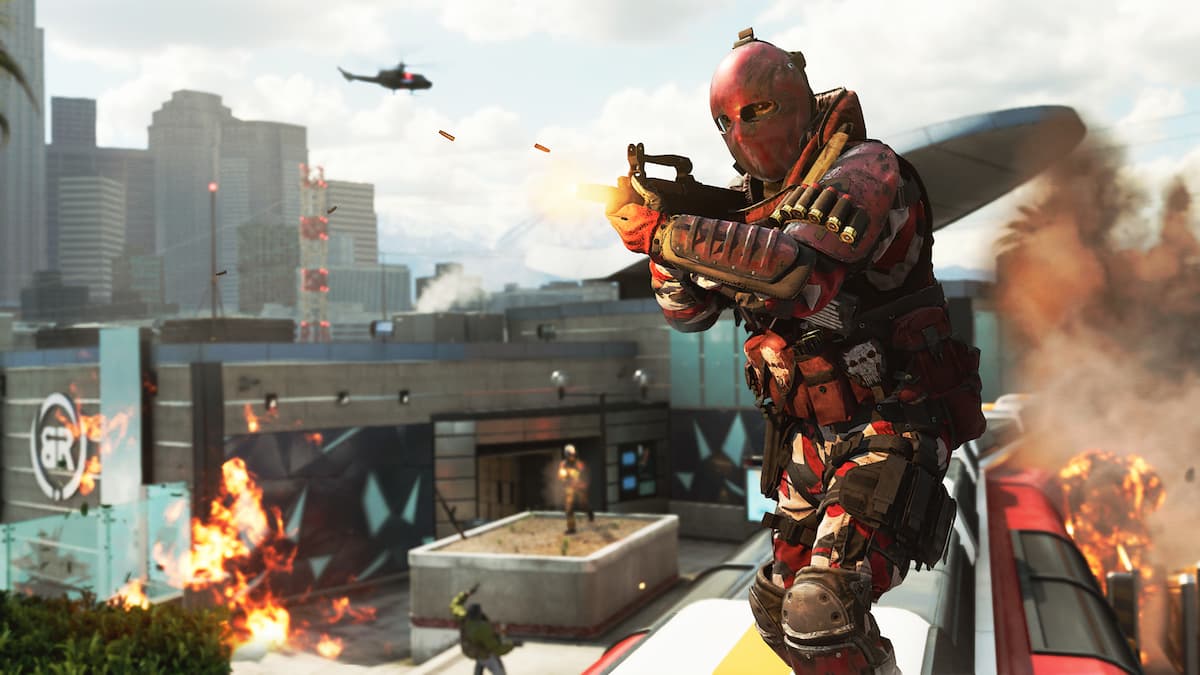 Although most Call of Duty: Black Ops Cold War players know February’s Season One Reloaded DLC inserts Black Ops II’s Express map into the latest game, there are several other additions brought by this 1.011 patch. Here’s what else you should look for after updating the game.

Aside from this nostalgic map, Multiplayer will receive yet another game mode. This time around, it is a 40-player spin-off of the game’s Fireteam feature, but as the team size grows, so do the number of bombs and score points each squad needs to win. Developer Treyarch also revealed a few tweaks to weapons, with all launchers now having an increase in minimum damage and smoke grenades proving more effective.

Zombies fans are probably getting the best of this patch, as its first DLC location, Firebase Z, will be available upon installation. Furthermore, several bugs have been wiped away, such as extra lives not being rewarded, and damage rates to all assault rifles, SMGs, and shotguns have been increased.

If players are interested to see if their most hated glitch or error has been removed, below are all of the changes made from this 1.011 patch — now available on Xbox, PlayStation, and PC.