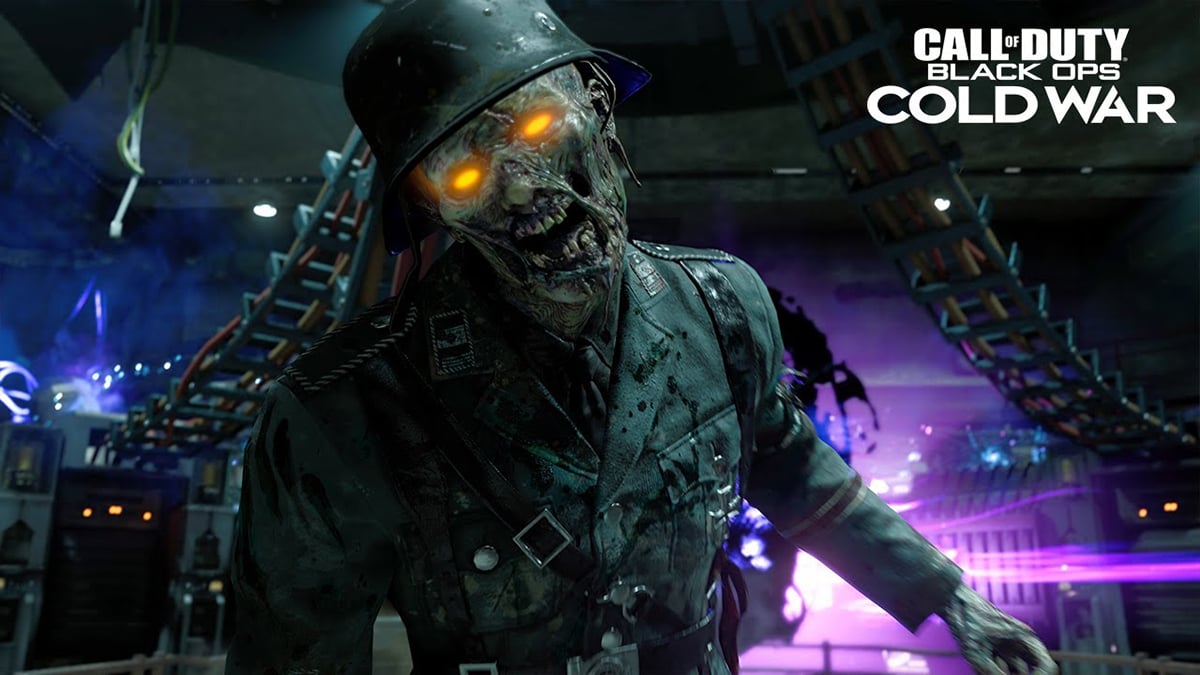 Since revealing that Season Two of Call of Duty: Black Ops Cold War would come later this month, Treyarch also hinted at what this new wave of content means for Zombies players. By all appearances, the developer’s social media team may be subtlety confirming the release of a recently rumored co-op game mode.

Earlier last week, a leaker by the name of Okami13_ first suggested a “open world zombies” mode would be “coming soon.” They even went as far as alleging that it would be known as Outbreak and take place in one of the Multiplayer’s Fireteam maps. Well, it seems Treyarch caught wind of this apparent leak and has slowly begun revealing this Outbreak mode at its own pace.

“There’s an operation underway in the Ural Mountains. I have to stay on the field,” Treyarch tweeted out on Wednesday. The post is also accompanied by a GIF featuring the signature teleportation animation in Zombies and an undisclosed suburban location. Most interesting, Ural Mountains is the home region of each of the present Fireteam maps — only upping the validity of the leaker’s claims.

Treyarch didn’t stop there, though. A few hours later, a follow-up tweet hinted at the continuation of the Dark Aether storyline in this supposed mode. It explained that the Aetherium crystals are “spreading across the region” and even “altering the atmosphere itself.”

How these Fireteam maps will be altered is anyone’s guess, but they’ve surely become vulnerable to an impending Zombie “outbreak.” Only recently, it had become official Black Ops Cold War’s Season Two would launch on February 25. Thus, those anticipating this ground-breaking game mode should expect more information on the future of Call of Duty Zombies later this month.