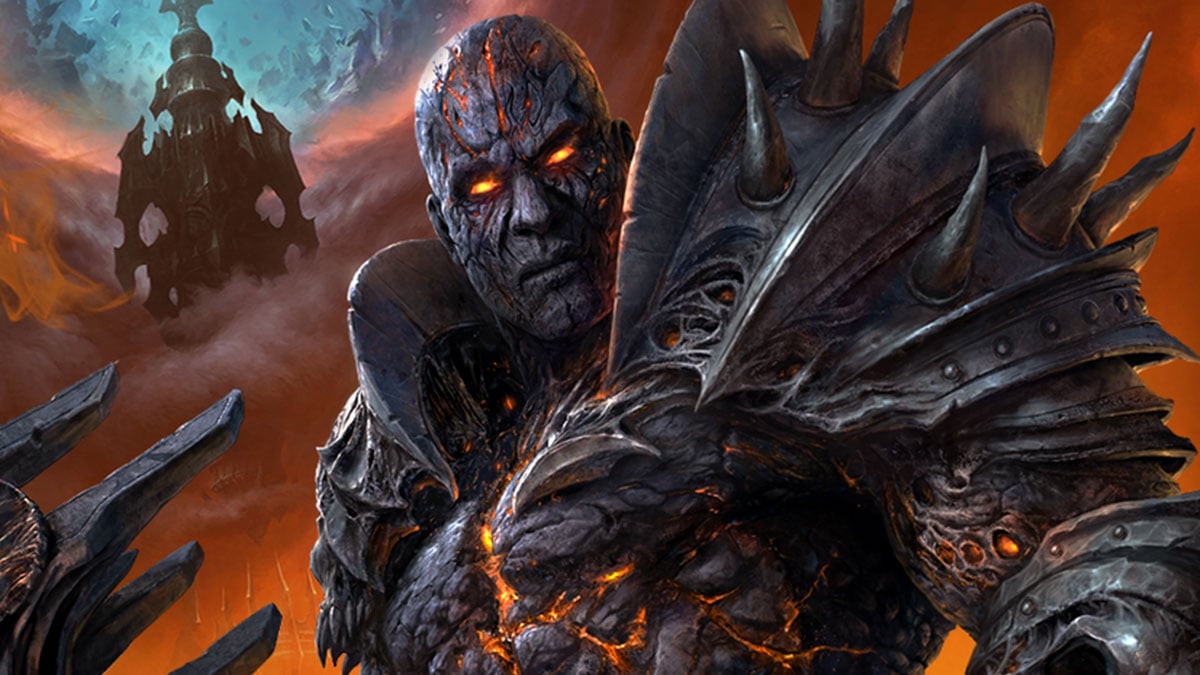 Blizzard President Mike Ybarra says the company isn’t looking to launch NFTs in its games anytime soon, in response to VGC’s report of the developer polling fans’ interest in NFTs and “play to earn” cryptocurrency games. The poll was initially spotted by GameRant over the weekend. The poll asked participants multiple topics, including if they were interested in the inclusion of the controversial tech in its games.

NFTs have been around for a while but only recently entered the mainstream consciousness as early as last year. Since then, multiple game companies have made the choice of selling digital items as NFTs including Atari, Konami, and Ubisoft. The latter took the extra step and introduced its version of NFTs — Digits — back in December in the PC version of Tom Clancy’s Ghost Recon Breakpoint, which recently halted future updates.

Any announcement of these companies looking to get into the business of the controversial tech always seems to get publicly criticized by game players. A couple of reasons include NFTs’ lack of impact on the game itself, and more importantly, the tech’s high environmental impact.