Despite being one of the PS4 launch titles, Bloodborne is still beloved by the community and has a lot of players around the world.

That has been further amplified by the release of the game on PlayStation Plus earlier this year, which has apparently brought fresh blood to the community itself.

So, even though From Software and Japan Studio are busy on something else (Sekiro, Deracine), Bloodborne keeps living.

The community has indeed set up a little Halloween event which has started on October 26 and will wrap up on November 2.

The event is called Blood Moon.

Something strange is happening in the streets of Yharnam, the locals have begun barricading their doors once again, they say: “A new blood moon is coming”.

The howling of wolves is haunting at night and the smell of blood is attracting them. Some activity can be heard at the Pthumerian dungeons, but whoever ventures there, never returns.

These are the rules, based on the Return to Yharnam official event:

Are you joining the hunt?

Thanks Reddit for the tip and for what you do to keep the game alive. 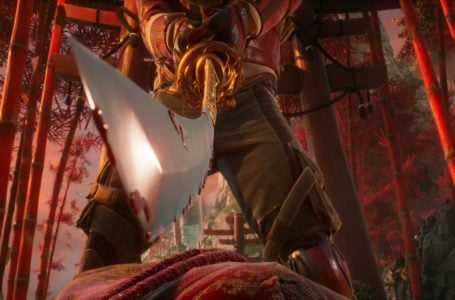 When will Shadow Warrior 3 release? 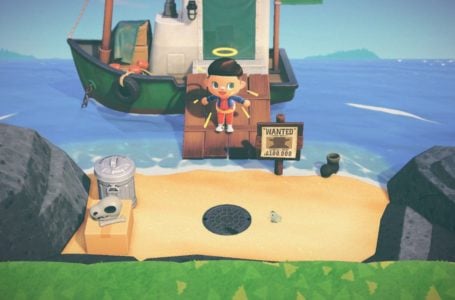 How to spot fake art in Animal Crossing: New Horizons