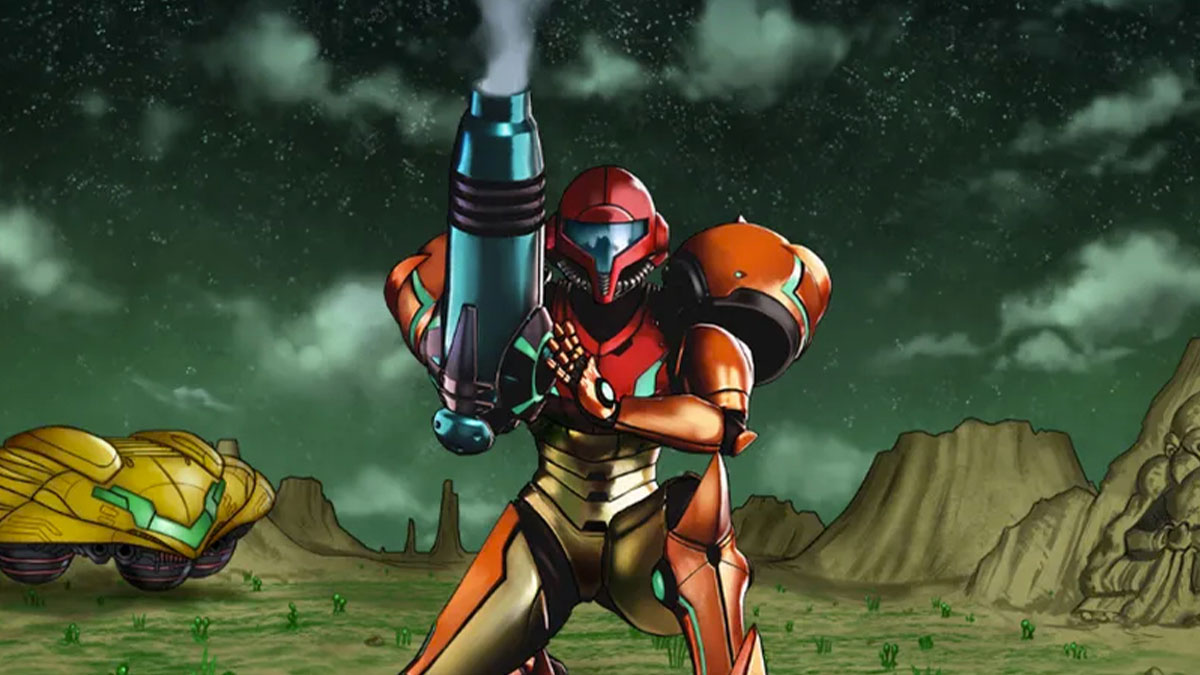 Sometimes fans want to see a video game remake that the original developers simply have no intention of ever making. Some of the more savvy fans take that as a sign that they need to do the work themselves, remaking their favorite games in new styles and on new platforms. The passion on display in these projects is wonderful to see, but some do stand apart from the crowd. Here are the best fan remakes we’ve seen out there, listed in alphabetical order.

Related: The 10 games that most need a remake

Another Metroid 2 Remake, usually shortened to AM2R, is the quintessential Nintendo fan game. Created for the series’ 30th anniversary, it reimagines the GameBoy title Metroid 2 in the style of Super Metroid on the Super Nintendo. Original designer Milton Guasti, aka DoctorM64, stopped working on the project after Nintendo sent a DMCA takedown notice, but the Metroid community took it upon themselves to finish the work.

The creators of Black Mesa had the opposite experience. For more than a decade, Crowbar Collective worked to rebuild the original Half-Life the way it was meant to be played, restoring cut content and extending other sequences while greatly increasing graphical fidelity. The result is a runaway success that the original developer Valve openly sells on Steam.

Not all remakes go forward in terms of visuals — sometimes the slickest move is to re-imagine a game on older hardware. That’s what developer Lilith did to Bloodborne, taking the modern PlayStation 4 classic and rewinding it to original PlayStation polygons. The game includes boss fights against the Cleric Beast, Father Gascoigne, and even an original monster. Next up, Bloodborne Kart.

DRL, otherwise known as DoomRL or Doom the Roguelike, changes the shooter in every way possible, converting it into a top-down roguelike adventure. Brought to you by Kornel Kisielewicz and Derek Yu, the latter of which also designed Spelunky, the project eventually saw a spiritual successor of its own. Jupiter Hell is the same principle, but without anything that could tick off id Software’s lawyers.

GoldenEye 007 might be part of Nintendo Switch Online now, but the team at GoldenEye: Source was remaking the N64 shooter years ahead of time. By moving the retro game to Valve’s Source engine, the creators were able to make the game look absolutely incredible. Aesthetically, it really does look like James Bond by way of Half-Life.

Long before Grand Theft Auto 6 leaked and tipped its hat toward the Vice City setting, this mod brought the Floridian GTA game forward. Vice Cry is a mod for GTA V, porting in the entirety of Vice City and making it look like something made today. Not only did it give the existing game a new coat of paint (the water looks wonderful), but it also included a number of brand-new models and other assets.

Similarly, Skyblivion is working toward bringing all of The Elder Scrolls IV: Oblivion into Skyrim. It’s not officially out yet, but that’s understandable given the scale of the project. There’s a whole team of volunteers working on this one, and a quick scan of the gallery on the blog shows just how stellar their work is looking. More than 10 years of development has gone into this mod, which will allow users to customize how many changes they actually want to see in the final product.

Finally, we have something for the Sonic fans. Sonic Triple Trouble was originally a Game Gear release, but developer Noah Copeland wondered what it would look like as a Sega Genesis game instead. The result is a game with a higher pixel count, a wider color palette, and an assortment of new level layouts. This could be a great appetizer before Sonic Frontiers releases in November.