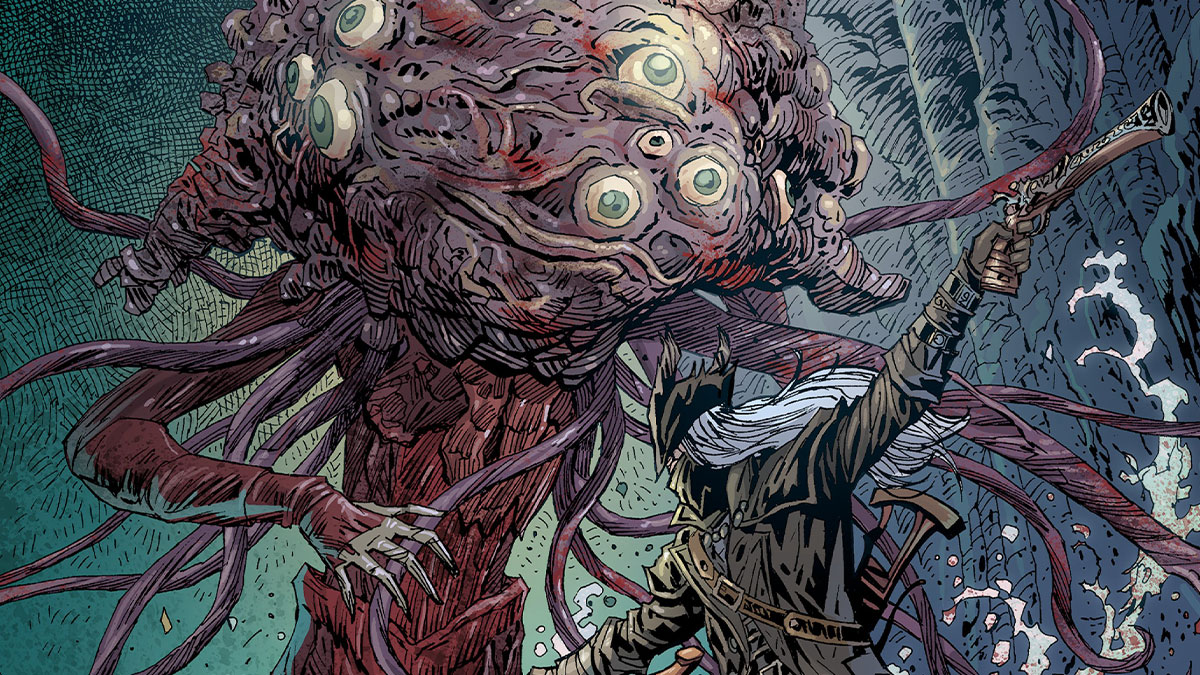 The Bloodborne demake is out now, but that’s not the only new way to enjoy the beloved FromSoftware game. Publishing house Titan is turning the tale into an “epic new series” of comic books.

That’s what Titan promised in its announcement tweet. It revealed the first issue’s cover, featuring a Hunter battling a Winter Lantern, one of Bloodborne’s most terrifying enemies. The series kicks off in May as part of Free Comic Book Day. For the uninitiated, the first Saturday in May is a day where comic publishers traditionally put out free issues of various series. This year’s special day falls on May 7, so that’s when you’ll be able to snag the first Bloodborne issue at no cost.

This isn’t the first time Titan has dabbled in video game comic adaptations. Horizon Zero Dawn and the Life Is Strange series have been also published. It isn’t even the first Bloodborne adaptation it’s done — a trilogy of graphic novels is available as well. FromSoftware games may be too difficult for some people to play, but many more can read a comic and get a similar experience. That’s pretty great.

The next one of those experiences will be Elden Ring, and its release date is fast approaching. The game launches on PlayStation 5, PlayStation 4, Xbox Series X/S, Xbox One, and PC on February 25.