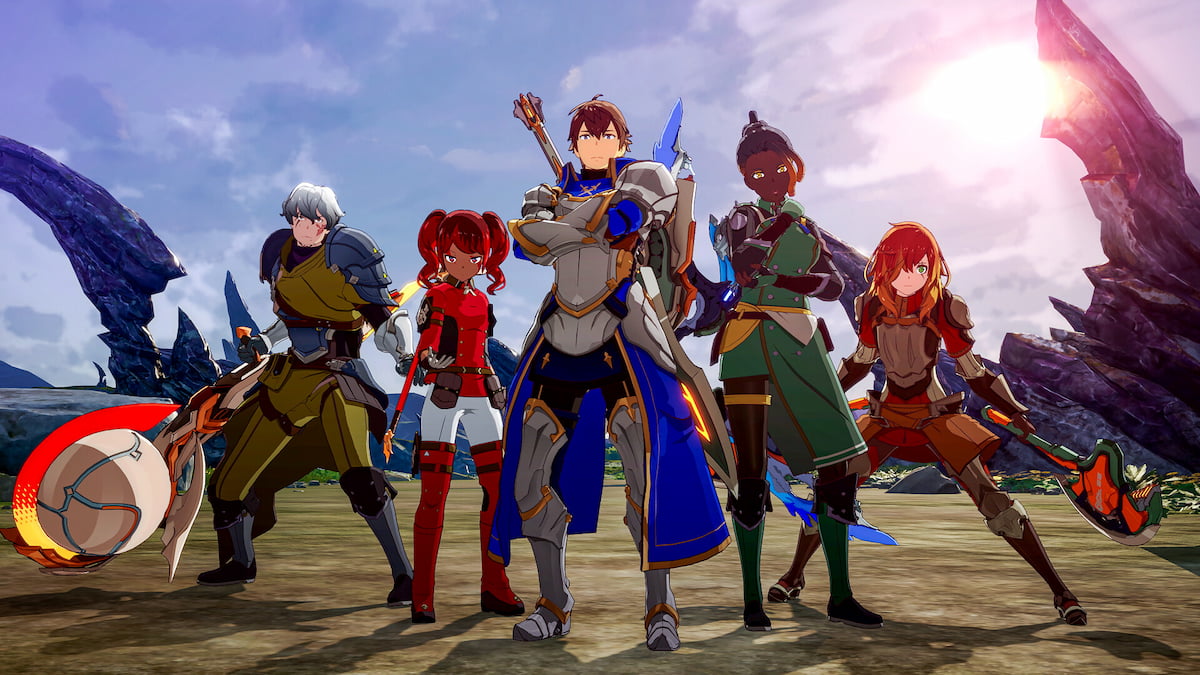 Blue Protocol is an upcoming action-RPG online game developed by Bandai Namco and one many MMO fans are looking forward to playing when it officially releases. Leading up to the release, the developers have held multiple streams where they discuss gameplay mechanics and address the community’s concerns. In the latest developer stream, the team sits down to address the community’s growing anxiety about how much influence overseas publishers could have on them and the monetization strategy of this free-to-play game.

Despite these many different publishers operating in various regions, the team stressed that while the publishers can provide suggestions for the development team, it was ultimately up to them to make the final decision. Therefore, the publishers would not be able to pressure the team to make specific changes without them first agreeing.

Because it’s a Japanese development team, you can expect the game to best match up to the sensibilities of players from Japan. If any suggestions provided by publishers did not match this perspective, the recommendations would not make it to the final build.

The final big thing the development team talked about was the monetization strategy of Blue Protocol. As a free-to-play game, players will have the option to purchase a premium season pass to earn various rewards while they played the game. A free version of the season pass will also be available to all players.

There will also be an in-game store where players can spend their money to purchase various customization options and outfits for their characters and multiple cosmetic mounts. There will also be the option for players to purchase ways to speed up the game and earn more rewards by completing missions, immediately completing one quest, or even influencing the chances for a player to craft higher-quality items.

Although the customization and cosmetics in the store don’t look terrible at first glance, the gameplay items players can purchase might be something that catches up to players as they explore the world. Giving players a way to earn more experience points can be fine, but influencing the chances of someone creating a high-quality item could lead to trouble if not properly supervised.

These were essential topics for the development team to discuss, and they plan to do additional streams as they continue to make the final touches for Blue Protocol in 2023. The game is set to release sometime during the second half of 2023, but we’re still missing an official date.