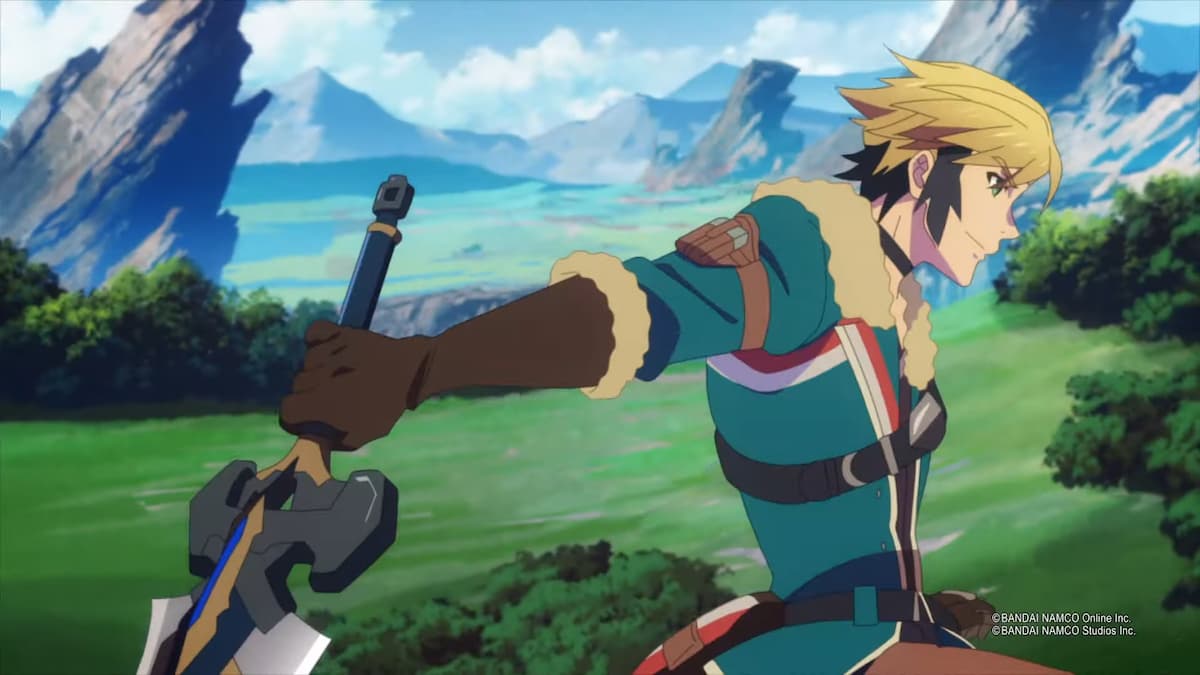 If you were curious about what kind of tone Blue Protocol was going to go with, the answer appears to be “extremely anime.” A new trailer has appeared on the Blue Protocol Youtube page feature some animated clips, the theme song, and some gameplay footage.

The theme song, “Mirai”, has been produced by the Japanese rock band L’Arc-en-Ciel. The group’s work has appeared in a lot of anime series, including Mobile Suit Gundam, DNA2, ReLIFE, and Fullmetal Alchemist.

The game, which is produced by Bandai Namco Online, will be an action MMO that might just remind people of miYoHo’s wilding successful Genshin Impact, at least a little bit. Excitement for the game is high, as beta tests held last year brought in hundreds of thousands of concurrent players.

The game is due for a Japanese release in 2021, and will hopefully be coming to the west shortly after, although no date has been confirmed for either release yet. A job posting by Bandai Namco for an English language localization manager certainly gives fans a lot of hope that it won’t be too long before the game arrives here.

If Bandai Namco really are looking to mimic Genshin Impact’s success in a true MMO, then hopefully they release that a large part of that success has been the game’s global focus, and we don’t have to wait too long to see the title arrive in the west.