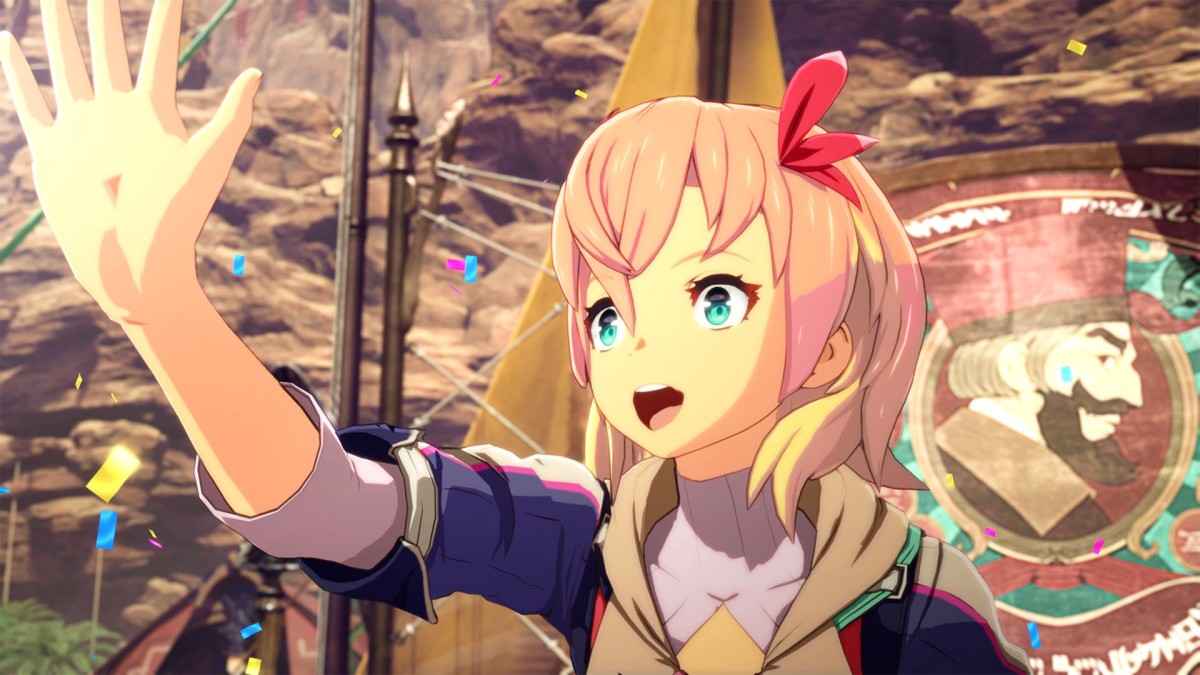 Blue Protocol, an all-new RPG entry that looks eerily similar to Genshin Impact, has been revealed at The Game Awards 2022. Developed by Bandai Namco in collaboration with Amazon Studios, this latest adventure title features an open-world environment that seems inspired by the Xenoblade franchise.

The reveal trailer shown during the event depicts a stunningly gorgeous environment that can be fully explored throughout your adventure. A few scenes in the trailer also show team-based combat where your party will be made up of three characters.

According to the Blue Protocol official website, you’ll get to choose between five different classes, which are wholly dependent on the weapon you choose. These include the Blade Warden, which is a class that wields a sword and shield and focuses on close-range combat. There’s also the Twin Striker, which uses twin axes to dole out heavy damage.

Next is the Keen Strider, which is the typical archer type that relies on mid and long-range attacks. The fourth class is the Spell Weaver, a glass cannon that fires off high-damage spells but lacks the durability to lead the front line. Finally, we have the unique Foe Breaker, which is a class that wields a heavy-looking hammer and excels in close to medium-range combat.

Though no specific release date has been set yet for Blue Protocol, Bandai Namco has confirmed 2023 as the release window.