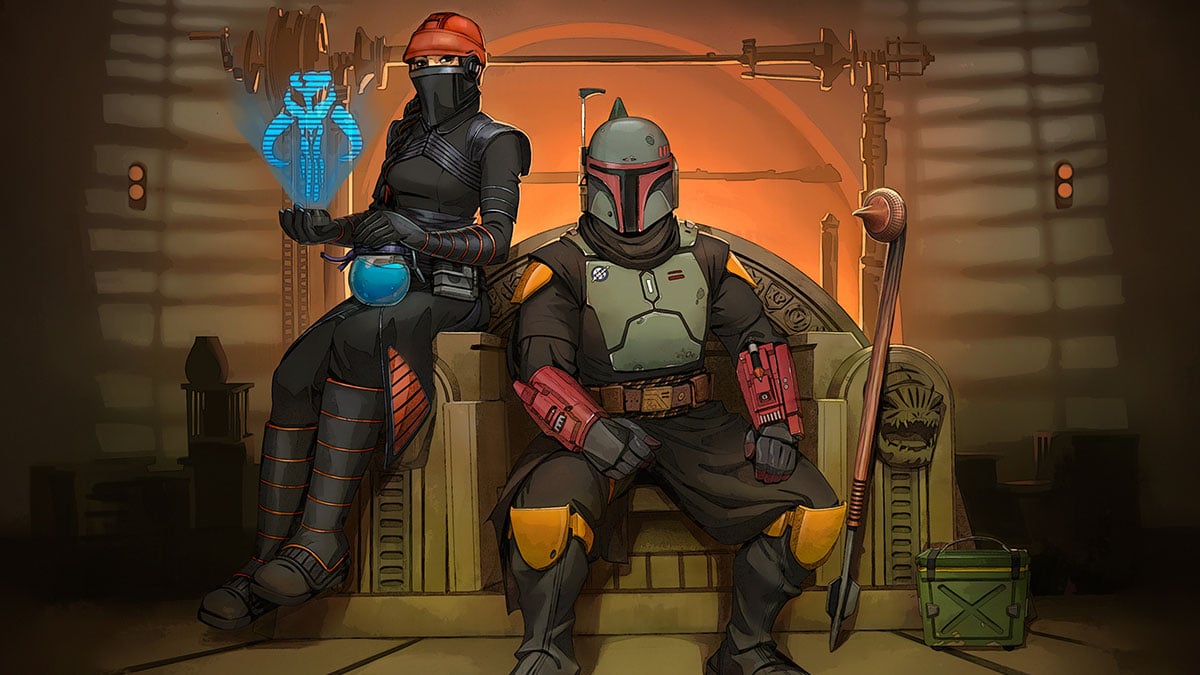 Boba Fett, one of the most famous bounty hunters in all of popular culture will be making his way to Fortnite this Christmas Eve. The feared man trapped will be arriving in the Item Shop on December 24 at 4 PM PST / 7 PM EST.

We don’t have any real details on what kind of bundles, skins, styles, additional items will be added to the Item Shop, as most leakers seem to be playing ball with Epic this holiday season and keeping the secrets to themselves. This is often the case with Fortnite, as Epic Games and the datamining community tend to have a much smoother relationship than other games.

The appearance of Boba Fett will be yet another Disney-based crossover, as Fortnite has been filled with them over the years. From the appearances of characters from Marvel movies, and Star Wars movies in the past. Fortnite Crew members have even gotten free access to the Disney+ streaming service as a perk.

Boba Fett will really be appearing in the game to promote the upcoming The Book of Boba Fett series that will be coming to Disney+ on December 29. The program is being created and produced by Jon Favreau and Dave Filoni, the people behind The Mandalorian.