Borderlands 3 is set to test just how many guns your internet connection can handle as it launches on Google Stadia today.

The Gearbox Software looter-shooter was one of the first games announced for Stadia before its release, with a promise to come before the end of the year, along with other titles like Darksiders Genesis, Dragon Ball Xenoverse 2, and Ghost Recon Breakpoint. Borderlands 3 and Dragon Ball Xenoverse 2 both launch today, while Darksiders Genesis hit Stadia earlier in December, and Ghost Recon Breakpoint will be coming Dec. 18.

Since its release, Borderlands 3 has received a heap of new content, from seasonal events and cosmetics to quality of life updates. Stadia players will have access to some of that content when Borderlands 3 releases on the platform, but they’ll still be a little behind other players.

According to a press release, the Stadia version of Borderlands 3 will contain everything added up to the Oct. 24 update on other platforms, which got the game in September. That means that Stadia players won’t be able to play some of the biggest new additions to the game yet, including the end-game Takedown at the Maliwan Blacksite mission.

Publisher 2K says that that update, along with other additions like more bank space and a higher difficulty level, will be coming in early 2020. Likewise, the Moxxi’s Heist of the Handsome Jackpot DLC is planned for an early 2020 release on Stadia.

If you’re interested in trying out Borderlands 3 on Stadia, now is as good a time as any to do it. The Borderlands 3 Standard, Deluxe and Super Deluxe editions are all being offered at an introductory sale price until Jan. 7. 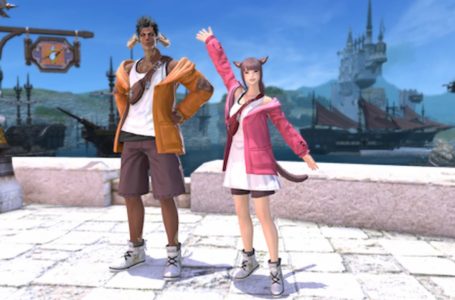 How to get the Casual Attire outfit in Final Fantasy XIV 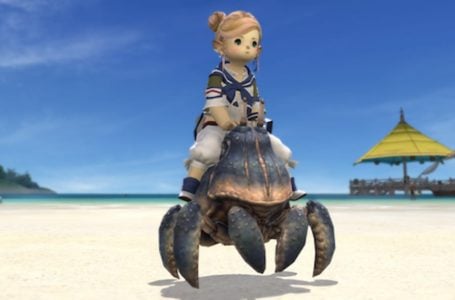 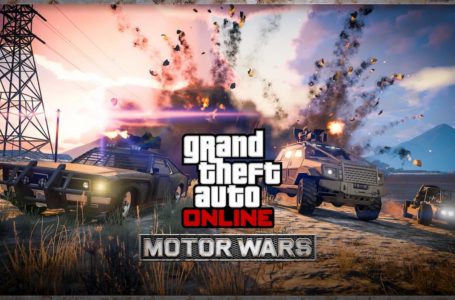 How to start Motor Wars in GTA Online