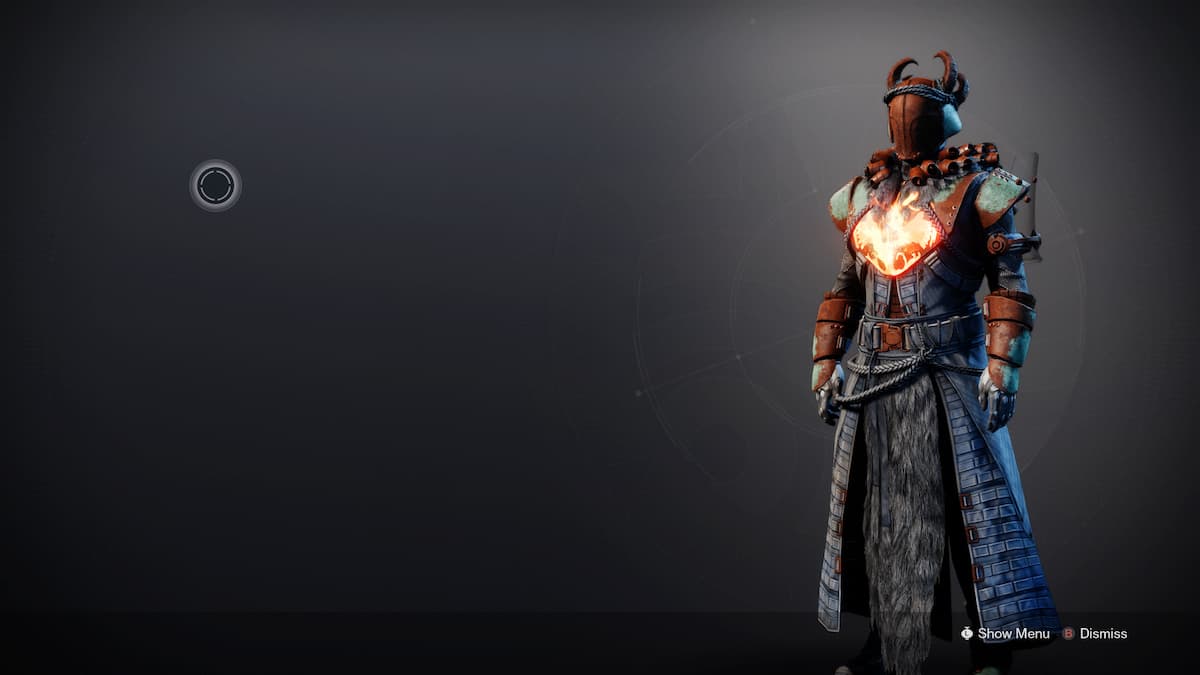 Destiny 2’s Iron Banner game mode is back, and Guardians can once again visit Lord Saladin in the Tower for its unique gear, but with a new twist. The current armor pieces for Warlocks, Hunters, and Titans now have a special red glowing effect, in an update added to the game today.

Bungie community manager dmg04 confirmed the new feature in a tweet Tuesday, giving players a fresh incentive to chase down some good rolls for their armor and complete the seasonal Iron Banner quest.

While there isn’t any way to change the color of the effect, the red flames tie heavily into the established aesthetic Lord Saladin and the Iron Banner have had since the original Destiny. The new red glow on the armor is set to activate during Iron Banner weeks in the game and will switch back to normal on the next reset, but fans have already asked for the change to become a permanent one.

Players have had mixed results in getting the effect to work with ornaments of the current Iron Banner set on other armor pieces, however. So until Bungie works out the kinks, Guardians will likely want to stick to the standard versions of the armor.