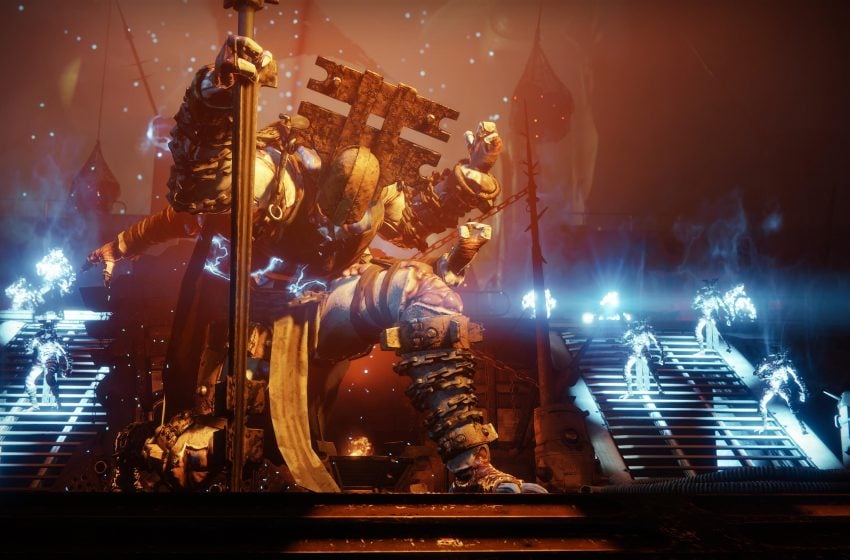 Bungie has announced that they will be removing Bright Engrams, their Loot Box mechanic, from Destiny 2’s Eververse store for the upcoming Season of the Worthy.

Game director Luke Smith broke down the reason for why in a recent blog post. “For Season 10, we’re doing away with Bright Engrams as purchasable items. We want players to know what something costs before they buy it,” he said. “Bright Engrams don’t live up to that principle so we will no longer be selling them on the Eververse Store, though they will still appear on the Free Track of the Season Pass.”

Bright Engrams and the Eververse store, in general, have long been sources of discontent for Guardians everywhere, with players often stating that it seems like more new content is added to the Eververse store than the game itself. It’s not a fair accusation, but it is true to say that the best looking cosmetics often end up in the store, with no way to earn them from the game without engaging with the random nature of Bright Engrams.

It is not entirely clear how this will affect the Eververse store and the twin currencies of Bright Dust and Silver that you can use to buy things from it, but I imagine it will be a welcome change for many people. You will still be able to earn Bright Engrams from the Season Pass, so there is still a route to completely free Eververse items, well, if you ignore the cost of the Season Pass itself.

Season of the Worthy, and the related changes to the Eververse store, are due to arrive on Mar. 10.