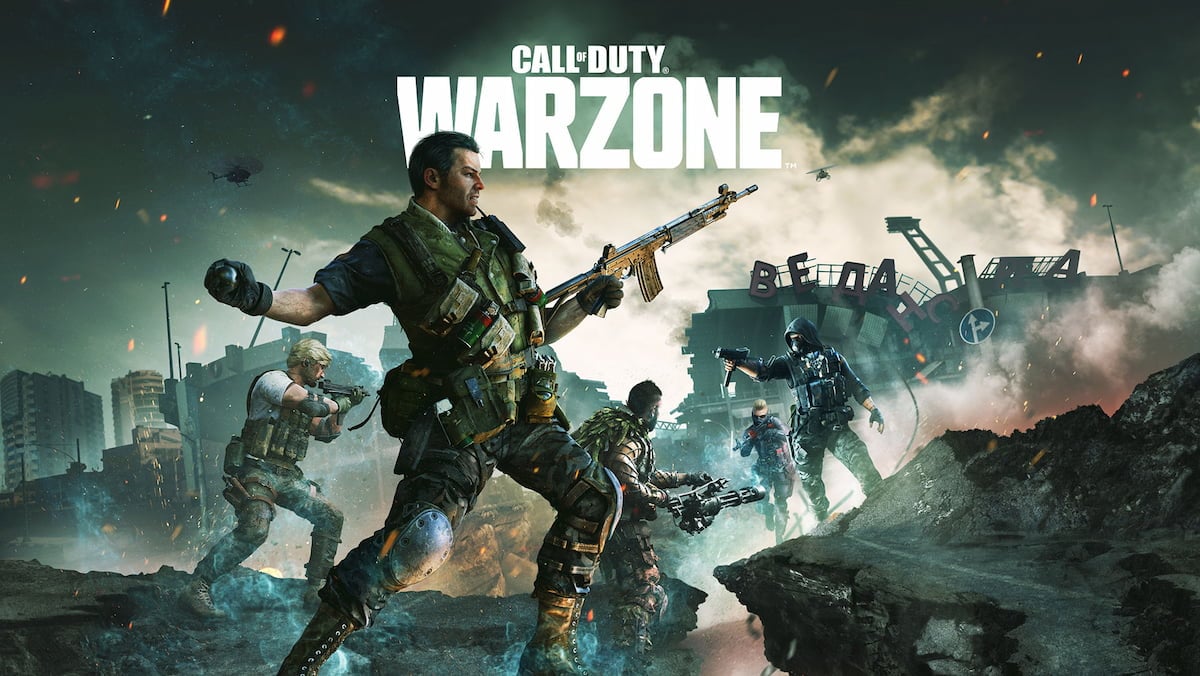 The sixth and final season for Call of Duty: Black Ops Cold War and Warzone will be called The Final Showdown. In it, players will see the conclusion to the storyline between Adler and Stitch, along with the Black Ops Cold War Zombies storyline before things transition over to Vanguard. The Final Showdown is launching on October 7, ahead of Vanguard’s release in November.

Mason and Fuze will be coming in the season six battle as new operators when The Final Showdown arrives. Several new weapons will be releasing for free, with the .410 Ironhide Shotgun, the Grav assault rifle, and a battle ax being available immediately. The LAPA submachine and hammer and sickle are coming later, likely during the mid-season portion.

The Forsaken Zombies map will be finishing the current storyline for the Cold War Zombies story before Sledgehammer Games takes it over with Vanguard. The map is arriving with a new perk, Wonder Weapon, a new main quest, more challenges, and in-game intel.

A handful of points of interest are coming to the Warzone map, such as the destroyed Stadium and Downtown areas, World War II bunkers, and the return of the original Gulag shower arena.

The Final Showdown is also introducing three new maps to the game’s multiplayer playlist. There will be two 6v6 maps called Deprogram and Amerika and another map designed for 2v2 and 3v3 matches called Gluboko.

On October 19, The Haunting will return. Beyond knowing it’s coming back, there are few details about the event, but we’ll learn more on October 18.

This will likely be the final big content push for Warzone that involves Call of Duty: Black Ops Cold War. Call of Duty: Vanguard releases on November 5, which is likely going to be when Season Six’s mid-season drops. That should give players roughly a month to play through Vanguard and become comfortable with it before a new season arrives.