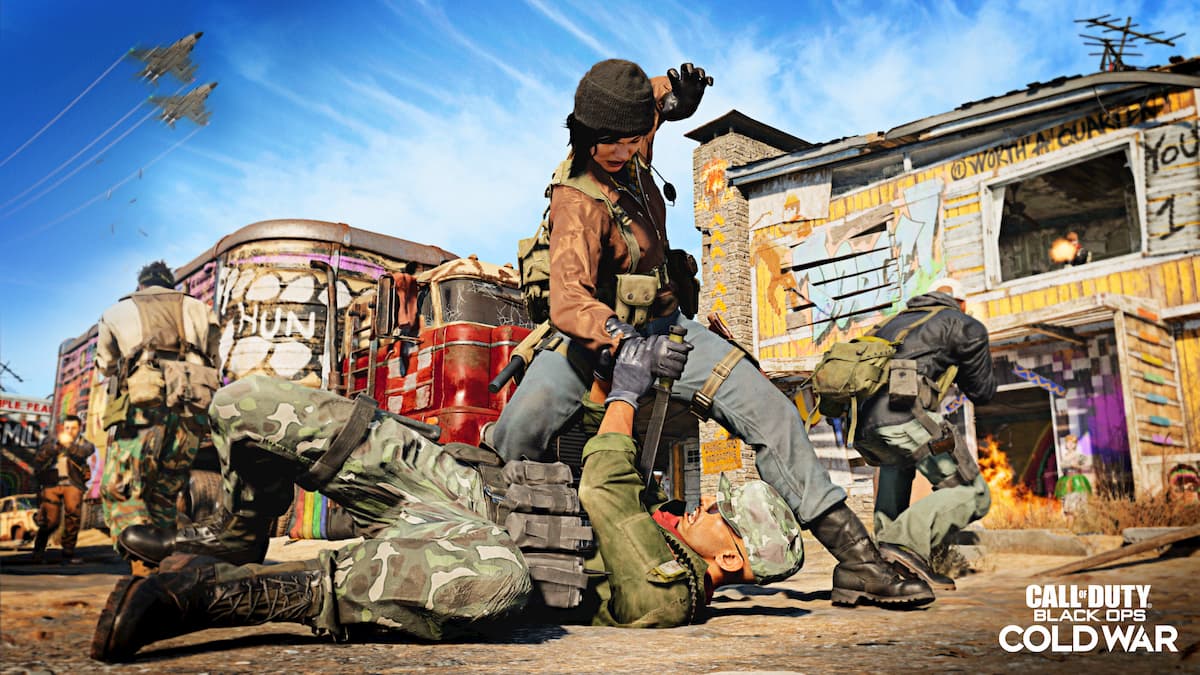 Developer Treyarch announced on November 20 that a new patch is now live for Call of Duty: Black Ops Cold War. This update has been designed, per Treyarch’s website, to provide game stability and fix bugs, while also preparing the title for the launch of Nuketown ’84 on November 24.

Note: The list below is not comprehensive and is intended to give everyone a general idea of some of the larger issues that we’re tracking at the moment. For additional details, check out our Trello board and Activision Support’s known issues list. 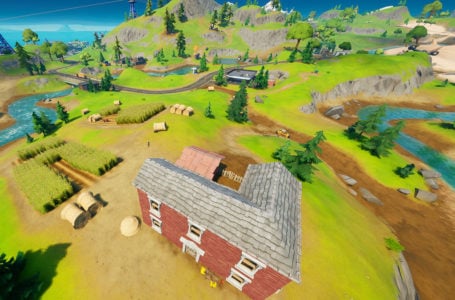 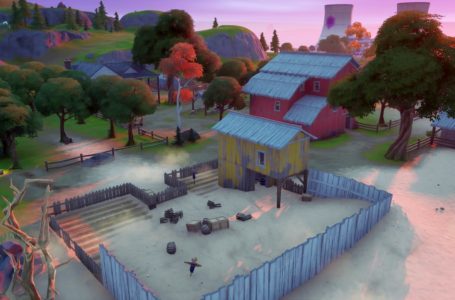