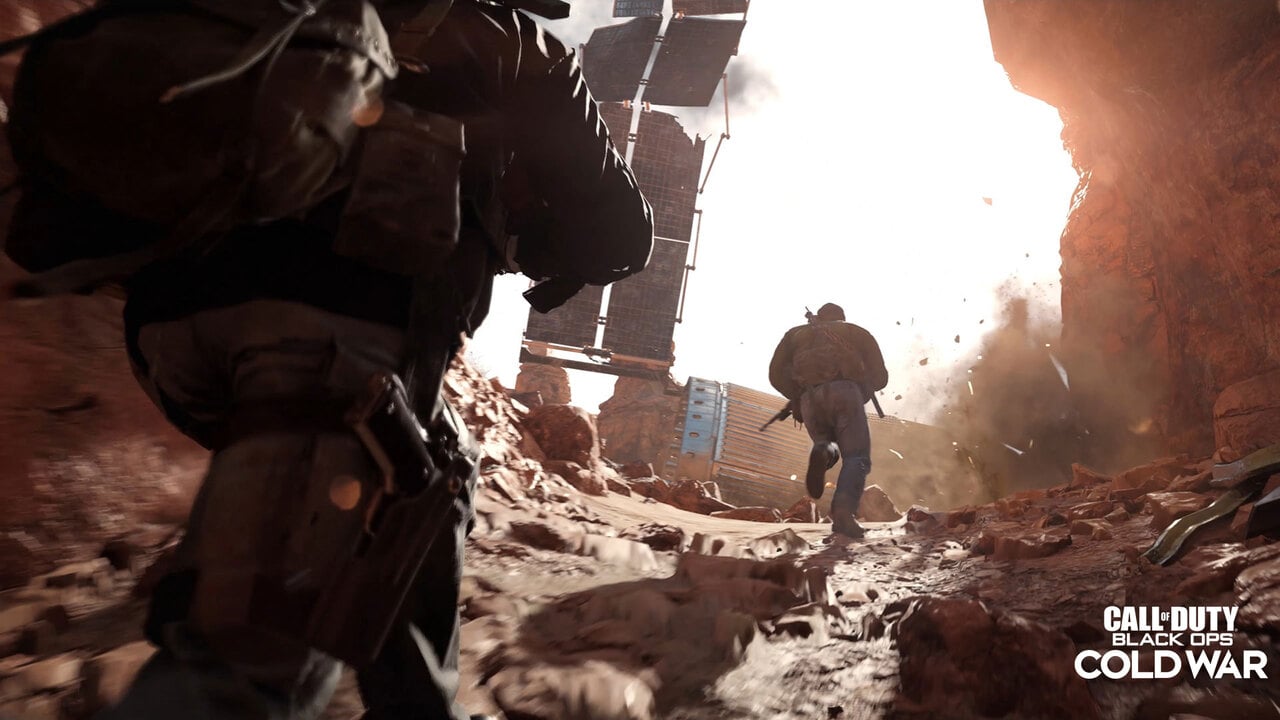 Like its 2019 predecessor, Call of Duty: Black Ops Cold War will continue the popular season-layout trend for its DLC and battle passes. With the game releasing in just days, Activision has confirmed Season One will begin on December 10, but with a special piece of DLC dropping a bit earlier.

Black Ops Cold War Season One will bring along a Battle Pass that will offer new weapons and cosmetics. Surprisingly, a universal progression will be implemented so that anyone playing Black Ops Cold War, Warzone, and even Modern Warfare can level up within it.

Before the new title takes full control of Warzone in December, Activision has pointed out that the Battle Royale players will begin to see items from Black Ops Cold War once the game releases.

Although DLC is usually introduced when a new season arrives, the publisher’s Twitter revealed that players will have free access to the multiplayer map, Nuketown ’84, on November 24. From the looks of it, the fan-favorite location appears to be a clear departure from its previous futuristic takes.

During this inaugural season, it’s said there will be more maps to come, as well as 2v2 Gunfight and other new modes for Multiplayer and Zombies. Call of Duty: Black Ops Cold War is set to release on Nov. 13 for PS4, PS5, Xbox One, Xbox Series X/S, and PC.