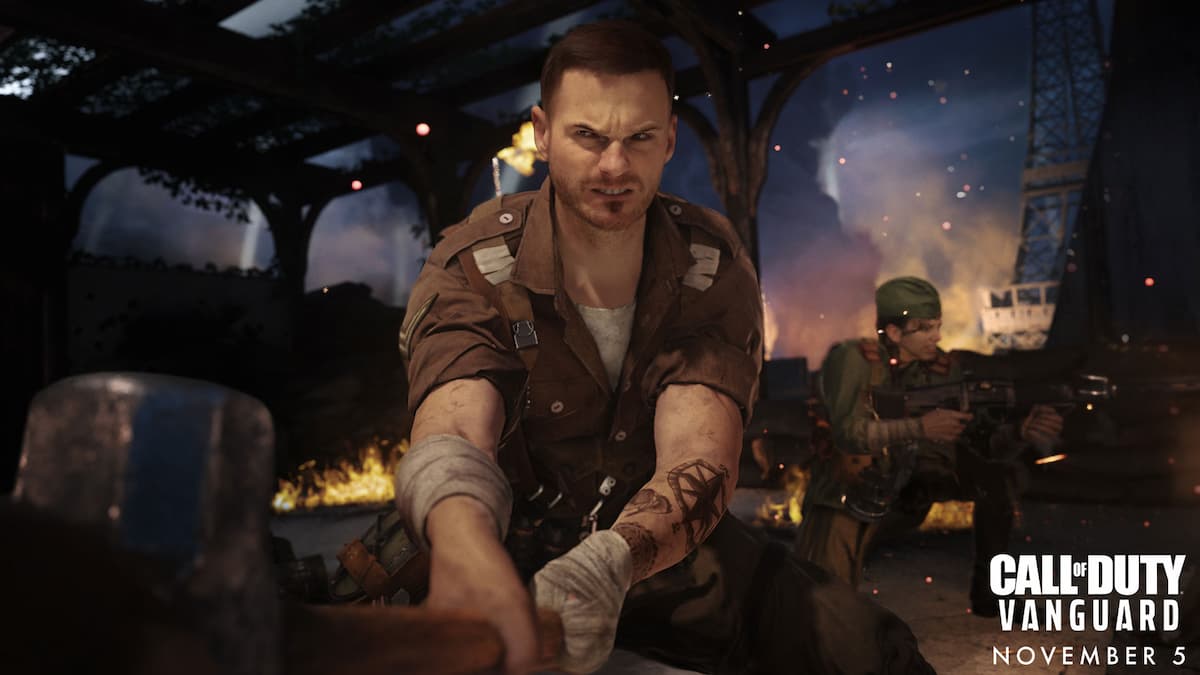 While the last few Call of Duty entries have had laughably large file sizes, it looks like Call of Duty: Vanguard is set to break the trend. Activision has confirmed that Vanguard will feature a smaller file size at launch.

The news comes from a Twitter post from the official Call of Duty account, which notes that Vanguard’s launch size will be “significantly below” the last couple of Call of Duty launch sizes. For those wondering how exactly that could be possible, Activision clarifies, “New on-demand texture streaming tech [is] expected to save up to 30%-50%+ on next-gen console and PC hard drive disk space.”

Given that the post explicitly references next-gen consoles and PCs, players are left to speculate what — if anything — that means for Xbox One and PlayStation 4 owners. After all, the post explicitly references “hard drives everywhere,” and the next-gen consoles use solid-state drives. There’s also the question of how — if at all — on-demand texture streaming will affect internet bandwidth usage.

The regular version of Call of Duty: Vanguard currently lists an approximate size of 77.12 GB on the Xbox Store. On the other hand, the Series X/S version lists 72.55 GB as the approximate file size in the Xbox Store. Assuming these numbers are accurate, which they may not be by launch day, these file sizes are significantly smaller than Black Ops Cold War‘s file sizes were on its launch day back in 2020.

Although Activision may achieve smaller file sizes for Vanguard’s launch, these numbers could still explode with the release of post-launch content for Multiplayer and Zombies. Black Ops Cold War is currently well over 100 GB with everything installed. Whether Activision will be able to wrangle in Vanguard’s size remains to be seen, but players will certainly be watching.