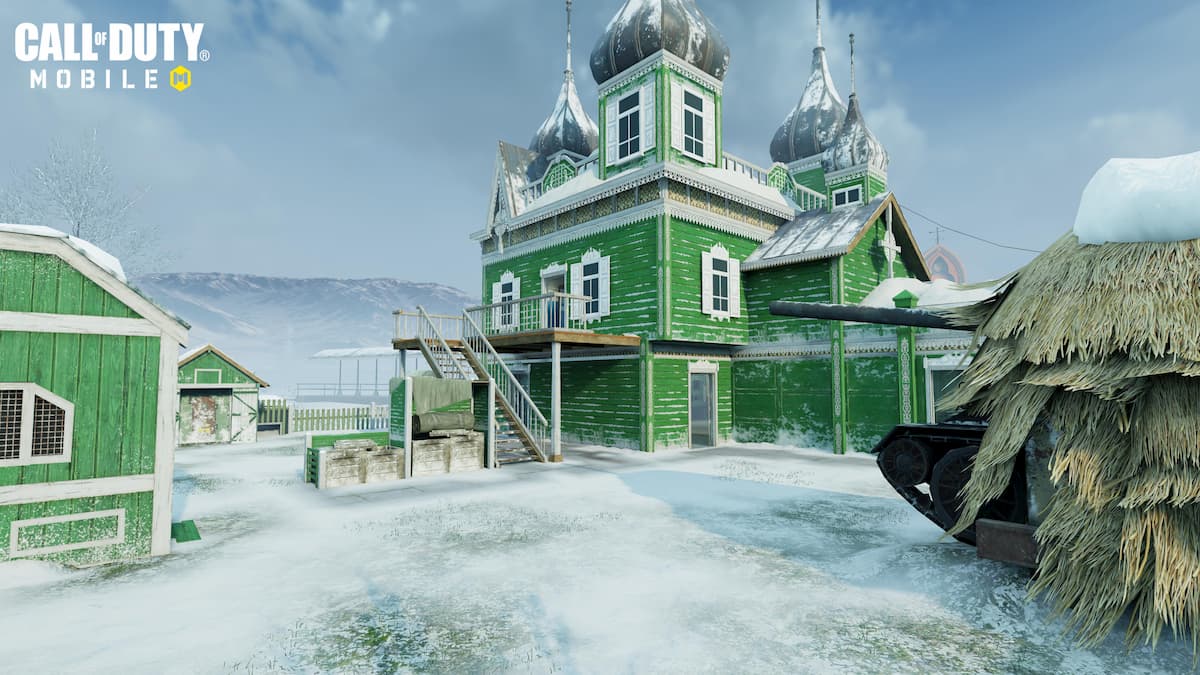 In the latest community update, Activision has confirmed that they will be releasing the public beta test server for Season 14 soon. However, the exact release date has not been announced and we will get more information regarding it next week.

Additionally, Activision has announced that the next beta server will not be “the normal kind focused on testing modes, weapons, maps, and normal seasonal content.” However, no other details were mentioned. Meanwhile, players can enjoy the recently added Grind Mode in the game, in which the developers mixed the Hardpoint mode with Kill Confirmed.