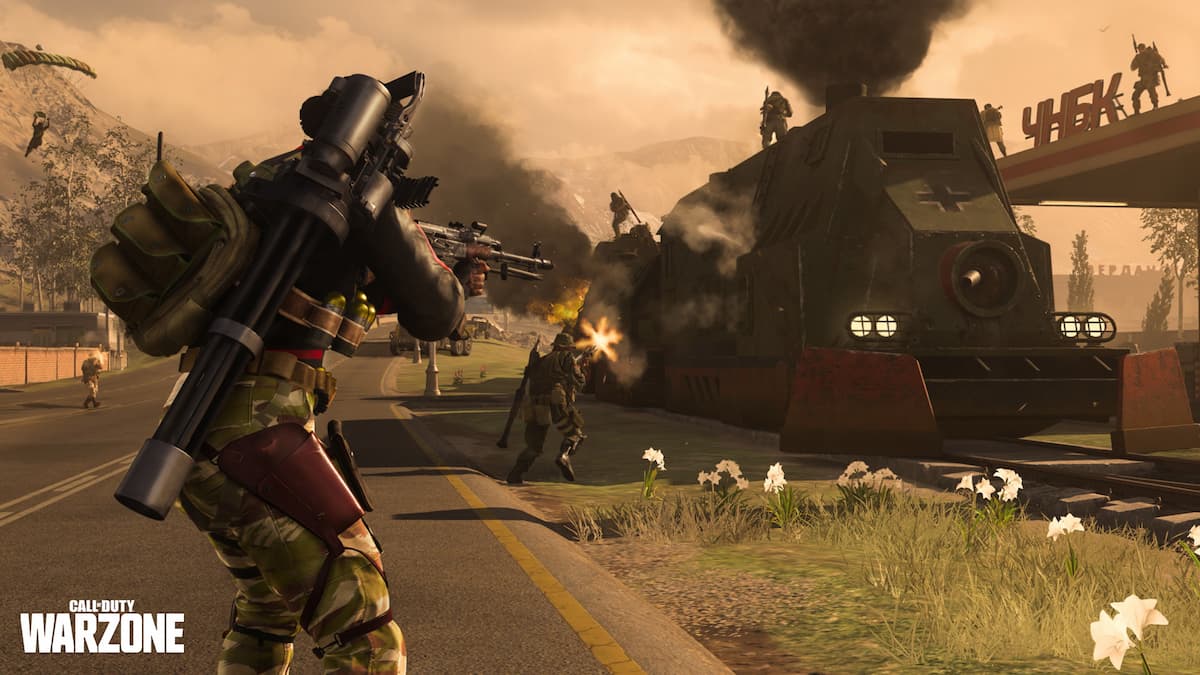 Call of Duty: Vanguard will have a FOV or Field of View slider for Multiplayer. While there was no indication of the feature during the multiplayer reveal, Sledgehammer senior development director Adam Iscove tweeted out an image on a PlayStation 5 showing the setting. It is currently unknown if the FOV slider will be available for consoles during the betas for the game, but it will be there at launch. We also do not know as of this writing if PlayStation 4 and Xbox One users will have access to it.

FOV is a feature that more gamers are clamoring for in first-person shooters. It allows you to change the height and width of your view while playing so you can see more around you. There are notices within the image that adjusting the default position may your console’s ability to run the game properly. Still, if Vanguard runs anything like Black Ops Cold War, there should be minimal issues with the FOV.

Running a higher Field of View is not for everyone. If you easily catch motion sickness, it may not be advisable for you to turn it up. The way the camera will look while you run could make you feel queasy, but it may help improve your performance in games if you can stomach it.

Many people will be happy to see that FOV is available for consoles in Call of Duty: Vanguard, but the caveat here is the image Adam Iscove shared says it only applies to Multiplayer. Like Black Ops Cold War, there will be no Campaign FOV slider. This also hints that Zombies will not have the slider, but we cannot know until the mode is shown off. Black Ops Cold War Zombies did have a FOV slider on consoles.