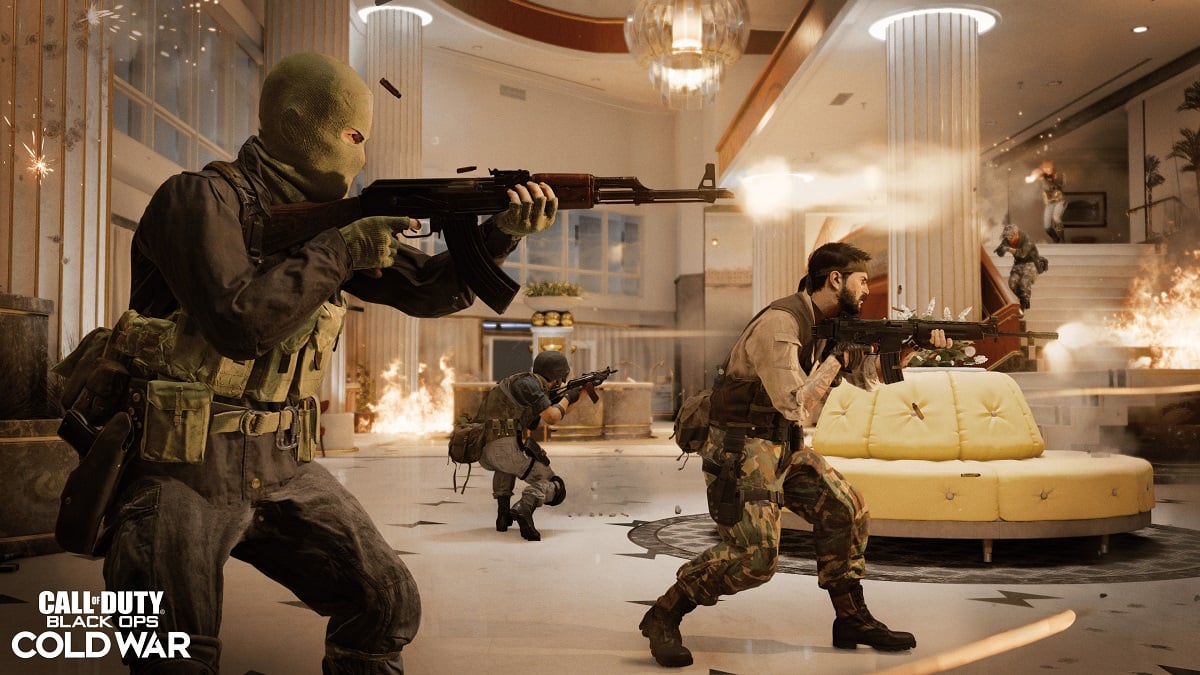 A newly-discovered invisible player glitch is causing havoc in Call of Duty: Warzone, according to multiple users.

The game-breaking exploit, which turns players invisible if they complete a specific number of steps on certain maps, has been unearthed less than 24 hours after Warzone’s Season 1 update arrived in Call of Duty: Black Ops Cold War.

Warzone fans have taken to the game mode’s Reddit page in their droves since the patch went live to express their frustration at the bug. Many have posted accounts of hackers utilizing the exploit to cheat their way to victory and are demanding that Activision, Raven Software, and Treyarch find a fix for the loophole as soon as possible.

Players turning invisible isn’t affecting your average gamer either. Prominent streamers and former Call of Duty professional players, including C9 EmZ and Nameless, have expressed their shock after encountering these hackers.

The invisible player glitch appears to be linked to attack helicopters on maps including Verdansk and Rebirth Island. The steps to activate the exploit, which we won’t be divulging, are also said to make players impervious to regular gunfire. Invisible players’ footsteps and shots can still be heard, but they simply can’t be seen. Warzone fans have suggested that gas grenades, molotovs, and vehicles are the only means of killing invisible hackers, but due to players being unable to see them, it’s currently impossible to locate and kill them.

Activision, Treyarch, and Raven Software are yet to comment on the issue. However, Treyarch was quick to patch through a fix for the Zed 398 Swift Clover bug, which affected PC and PlayStation 5 users immediately after Warzone Season 1’s update was released. Hopefully, it won’t be long before a solution is added to Warzone to prevent this game-breaking exploit from being used by hackers.