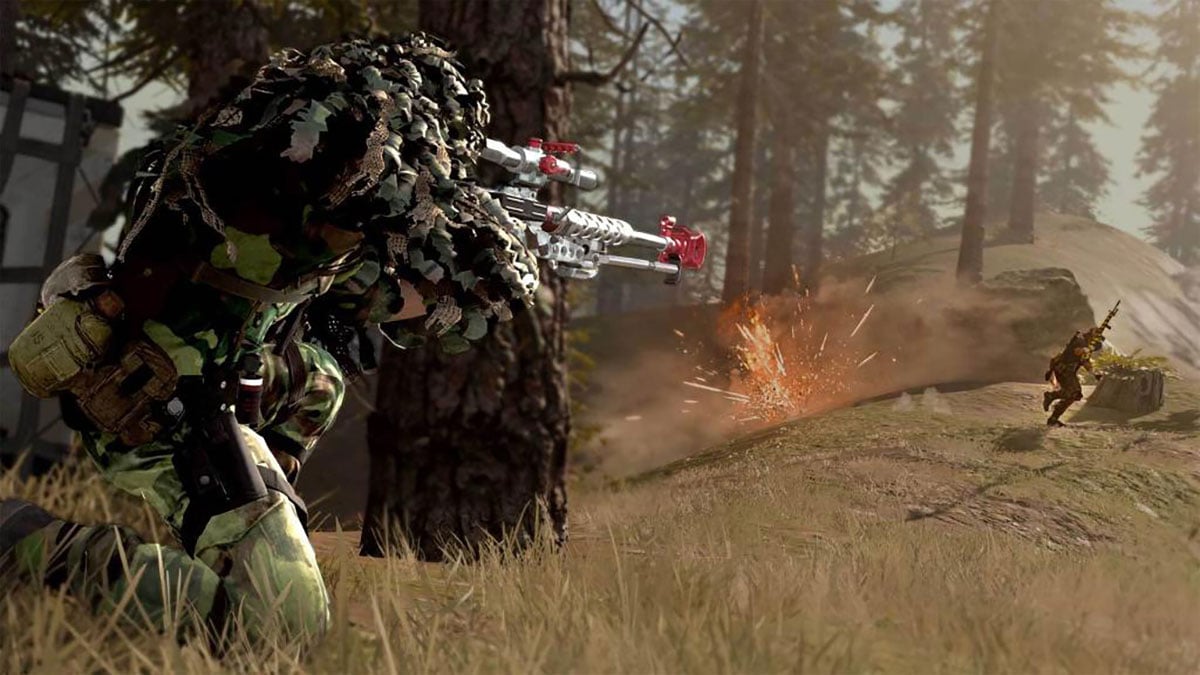 Developer Raven Software released extensive patch notes for Call of Duty: Warzone, which coincided with the Season Three update that dropped May 7. The patch added a number of features, including more Multiplayer maps, the next chapter of Zombies in Outbreak in Black Ops Cold War, six new weapons, and more.

The biggest change, however, is to the weapons, as many of them received massive buffs and nerfs. It’s such a radical change to the game’s meta, in fact, that Raven even prefaced the weapon patch notes with the thought process behind it. According to Raven, the studio is “charged with maintaining the health and integrity” of Warzone, and that promoting a strong diversity in weapon usage is the best route to achieve this goal. This is mainly due to the belief that balance integrity is compromised when a weapon is so powerful that not using it puts a player at a noticeable disadvantage.

The CR-56 AMAX assault rifle was one of the major weapons nerfed, with minimum damage decreased from 32 to 31. The FARA 83 assault rifle was also nerfed, as its headshot multiplier decreased from 1.5 to 1.35, and base ADS move speed was lowered by 7%. The Streetsweeper shotgun was nerfed as well, with its base hip spread increased, recoil slightly increased, and the ADS speed was slightly reduced. The Streetsweeper was pulled from ground loot and supply boxes, with the Hauer 77 replacing it, due to the former promoting passive play. And finally, the Bullfrog SMG has been nerfed, while the PPSh-41 was buffed. Alongside weapons, attachments have also seen significant changes.

Currently, Raven believes itself to be “close to a ‘balance homeostasis,'” in which most weapon options are at least viable in competitive play. As such, the studio will now focus its efforts on raising Time to Kill (TTK). TTK is one of the most important features of a first-person shooter, as it denotes how much effort it takes to kill a player. Many players feel that Warzone’s TTK is too brief, due to the Call of Duty: Black Ops Cold War weapon integration, meaning that it takes little time to net a single kill.