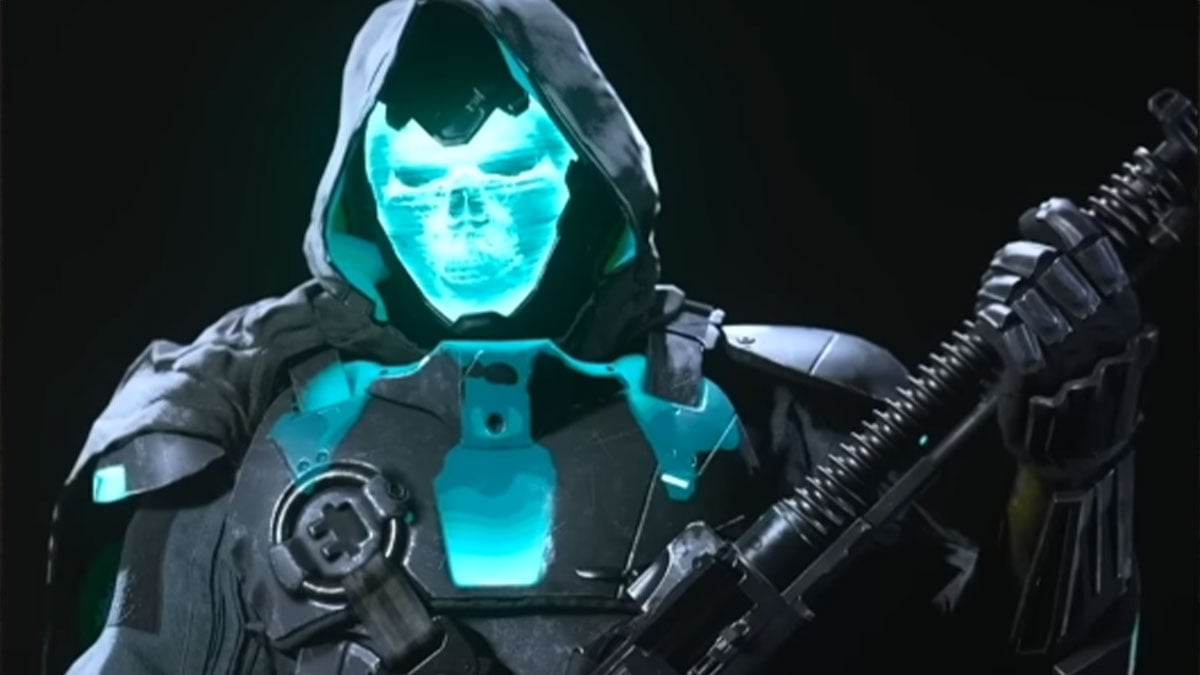 Not too long ago, Activision Blizzard was accused of plagiarizing an artist’s work when it introduced a Samoyed skin to Call of Duty: Vanguard. Now Warzone is under fire for the same reason, and the artist in question was a one-time Call of Duty developer himself.

The story starts with Robert Bowling, who was once a creative strategist and community manager at Infinity Ward. Bowling is now the studio head of Midnight Society, a team that’s building a shooter called Deadrop with infamous Twitch streamer Dr. Disrespect. On July 1, Bowling tweeted a promotion for Founder’s Passes in Deadrop. Attached to the tweet was a short video of the Four Zero Two skin, named after Bowling’s internet handle.

Cut to mid-August, and Call of Duty: Warzone’s Doomsayer skin has arrived. As @ModenasHD points out, the resemblance between the two skins is uncanny. You’d be forgiven if you thought these were the same images in a different setting. Some replies have attempted to rationalize that Warzone’s Doomsayer is a modification of Black Ops Cold War’s Corruptive Enigma skin, but the resemblance is still questionably strong.

The issue quickly came to the attention of Bowling himself, who clearly agrees that his work was ripped off. “At least name it after me,” he passive-aggressively tweeted. In fairness, Bowling was part of the Call of Duty team when the Corruptive Enigma was created, which does raise further questions. Still, the two blue-on-black skins do look awfully similar. We’ll have to see how this shakes out for Bowling and the current Warzone team. In the previous case, the Samoyed skin was removed from Vanguard entirely.

The Call of Duty team is also currently busy with Warzone 2.0 development. The new game won’t replace the original Warzone, but it will be a different experience. It will release sometime after Modern Warfare 2, which arrives on October 28 itself.