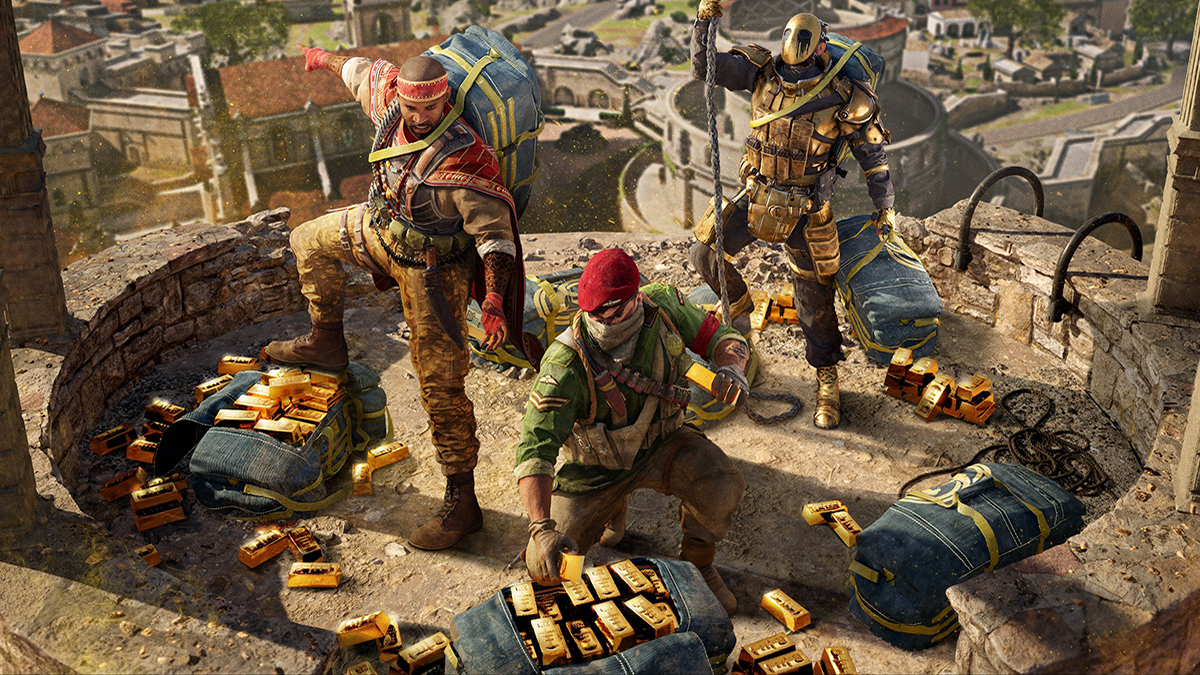 Concept Artist Saillin has accused Activision Blizzard of plagiarizing their work in a recent Operator skin added to Call of Duty: Vanguard and Warzone in the Season four mid-season update. The skin bears a striking resemblance to one of Saillin’s original works, and the artist has explained that they’ve reached out to the company for compensation.

Related: The best Vargo-S loadout in Call of Duty: Vanguard and Warzone

The Operator skin in question is called the Samoyed Skin, which forms part of the Floof Fury Tracer Pack. It’s a skin that makes your character look like a samoyed dog dressed up in full military garb. As noted in a post on Twitter by Saillin, the skin uses many elements from their original artwork. The reason they feel comfortable saying this has been plagiarized is that they created their image two years before this skin was released.

In this post, Saillin points out several visual reference points that seem to have been taken almost wholesale from their artwork. They say that they’ve reached out to Activision Blizzard and expect to be compensated. They’ve added that they’re reaching out to the media because they play Call of Duty, and they never want to see this happen again.

This news spread quickly through the Call of Duty community and has already caused a reaction from Activision Blizzard. The blog post detailing all the additions in this Season 4 mid-season update, such as new Operator Ikenna Olowe, has been altered to remove all mention of the skin and bundle. The same is true of all associated social media accounts that shared an image or mentioned the skin in the past. At the time of writing. Activision Blizzard hasn’t made a statement on the matter.