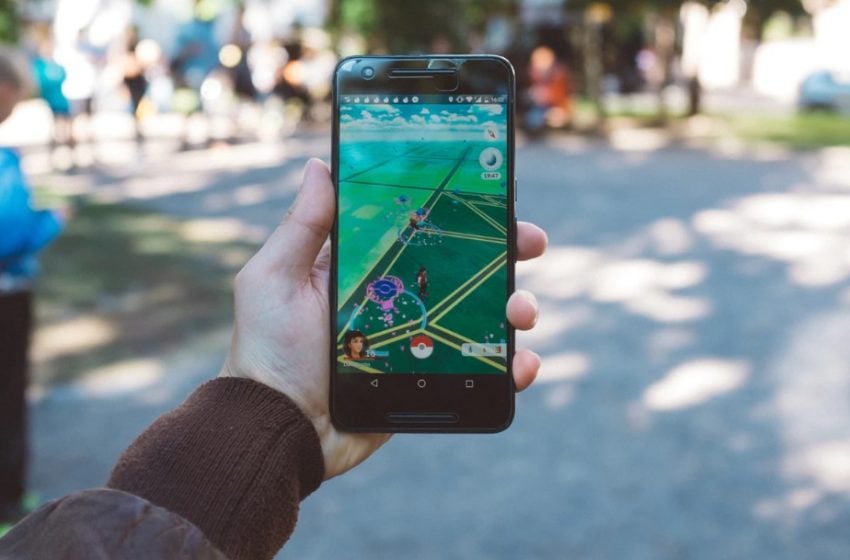 Documents released by the Canadian military to CBC, the country’s national broadcaster, have painted a picture of an institution that wasn’t prepared for the impact of Pokémon GO. The 500-page document was released under a freedom of information request, and parts of it make for interesting, and hilarious, reading.

Problems began at military bases all over the country when the game launched, as eager gamers tried to track down their favorite Pokémon. The document is filled with reports of players showing up at bases that had been designated as PokéStops and Gyms. “Plse advise the Commissionaires that apparently Fort Frontenac is both a PokeGym and a PokeStop,” Major Jeff Monaghan, CFB Kingston reported. “I will be completely honest in that I have no idea what that is.”

For some members of the military, the sudden shift of civilian interest in military bases and installations seemed to be met with a degree of humor. “We should almost hire a 12-year-old to help us out with this”, wrote security expert David Levenick at CFB Borden. Within eight days of the game’s release, the military police in Canada issued a criminal intelligence advisory to inform people that some bases had been designated as PokéStops and Gyms.

Unfortunately, the newly inspired visitors to some of the bases were not always on their best behavior. “One lady at the Worthington Tank Park was playing the game whilst the 3 children with her were climbing all over the tanks,” wrote Levenick at CFB Borden. In some cases, officials even lodged complaints with Niantic. Officials at CFB North Bay sent a complaint to Niantic that the increased traffic onto the base “could have a negative impact on 22 Wing’s mission”.

Other officials saw potential benefits. At CFB Hallifax, officials recommended that a PokéStop be moved from the Dockyard Gym to the Stadacona Gym, as it was felt this could help to increase attendance at a nearby museum. They even considered how an upgrade from a PokéStop to a gym would increase traffic further.

Rear Admiral Newton took an especially engaged view of the new game that was causing the military so many issues. “Life and work are best accomplished if there is good fun, health, and friendship,” he wrote in an email. “If Pokemon GO enables these values, while we protect our interests, then we all stand to marvel at this intersection of technology, gaming, and health.”

Fortunately, no civilians—or Pokémon—were harmed at any point, and the end result is an interesting and sometimes humorous story about one more way that Pokémon GO shocked the world when it released.